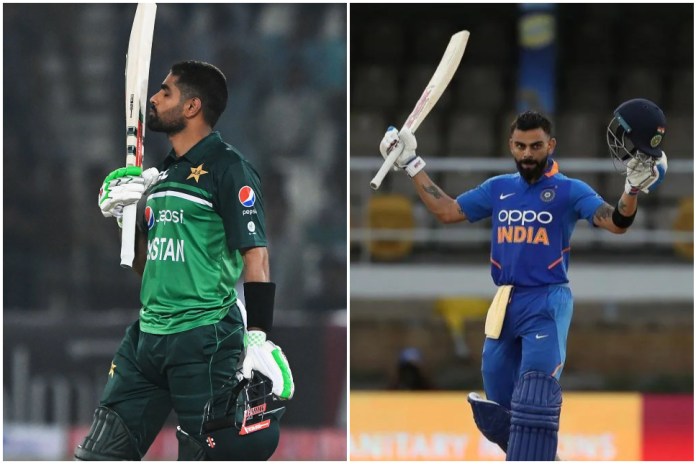 PAK vs WI Live: Virat Kohli vs Babar Azam: The so-called FAB 4 should now become FAB 5 as Babar Azam continues to shatter records at a record pace. On Wednesday, he smashed his second hat-trick of centuries to break Virat Kohli’s record. The Pakistan captain became the fastest to score 1000 runs as a captain. Follow Pakistan vs West Indies Live Updates on InsideSport.IN.

Virat Kohli held the record of fastest to reach 1000 runs as a captain in ODIs. Kohli achieved the milestone in 17 innings. But Babar Azam shattered the record with a magnificent 103-run knock against West Indies in the 1st ODI on Wednesday. He achieved that in just 13 innings.

On Wednesday, Babar Azam was at his elegant best once again. Although he started slowly, he never played a risky shot until the ball he was dismissed for. He kept the heat on the bowlers with nine boundaries, reaching his 17th ODI ton in 103 balls.