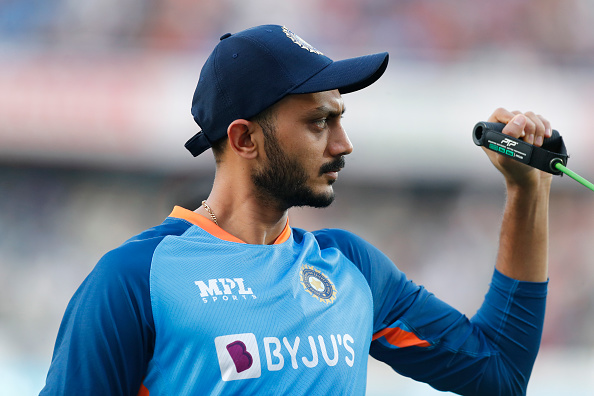 IND vs SA: Ravindra Jadeja’s void is difficult to fill but the Indian team management has asked Axar Patel to be mentally ready…

IND vs SA: Ravindra Jadeja’s void is difficult to fill but the Indian team management has asked Axar Patel to be mentally ready as he would be asked to bat in the top six as and when required. With India’s top six comprising of all right-handers and Rishabh Pant not currently in the mix, the need for a left-hand batter to upset the rhythm of the opposition is paramount.  Axar was sent at No.5 against Pakistan but the move didn’t pay off as he was run out for one. Follow IND vs SA LIVE & T20 World Cup 2022 LIVE updates with InsideSport.IN

IND vs SA: Axar Patel set to play role of a floater, says can bat up the order when required

“They (Pakistan) had left-arm spinner Nawaz and leg-spinner Shadab so it was important to send a left-hander and I was asked to go,” Axar, who had a good performance against the Netherlands, told media persons in the mixed zone. 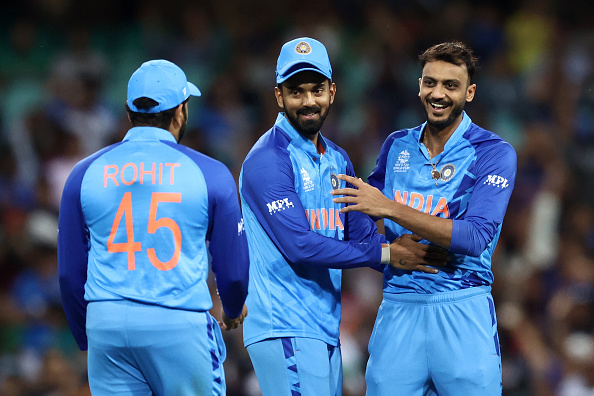 “Since our top six are right handers, I have been told by management that if need be I will be promoted in the middle overs and I should be ready for that. That role is already assigned and I have performed in practice games,” said the Gujarat all-rounder.

After a nightmarish single over against Pakistan where he was hit for three sixes by Iftikhar Ahmed, Axar came back strongly against the minnows with a fine performance of 2/18 in 4 overs.

“The pitch was a bit dry and the ball was stopping and coming. The ball wasn’t exactly gripping so I was told to hit the deck hard as it was difficult to hit through the line. So that was the plan,” Axar said after the match as both him and R Ashwin bottled up the Dutch.

Axar said that when he analyzed the Pakistan match, he found that it was one odd game where batter had upperhand and he needed to quickly get over the disappointment.

“After the Pakistan game, I sat with video analysts and bowling coach. Actually there will be days when a batter would take chance against you.

“I analyzed and out of three sixes that were hit against me, I only bowled one bad ball. You will have those days but if you keep on thinking then you can’t survive.”

South Africa will have multiple left handers in top order and Axar’s match ups against them isn’t great as he goes for nearly 9 runs per over against the Proteas.

“I am not thinking too much about SA game. Will go there and then take a call and what needs to be done.”

The match in Perth will be played at the Optus Stadium and there will be good bounce on offer with Kagiso Rabada and Anrich Nortje in operation. 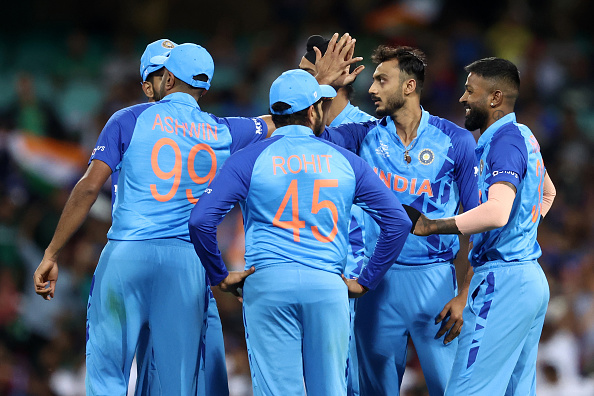 “We need to play normal fearless cricket and not think that we are facing Rabada Nortje on a bouncy track. We also have Bhuvi, Shami and Arshdeep. We need to continue our form and see what happens.”

“The main difference between India and Australian wickets is bounce. In India, a batter can’t easily rock on the backfoot and negotiate the low bounce.

“In Australia, there isn’t much purchase from the track. Hitting someone through the line isn’t difficult while going on backfoot.”

However in the middle match, there’s a lot of communication about behavioral pattern of tracks.

“There is communication and if we feel something is unusual and track is changing, we send messages for players to come.”

IND vs SA: Axar Patel set to play role of a floater, says can bat up the order when required