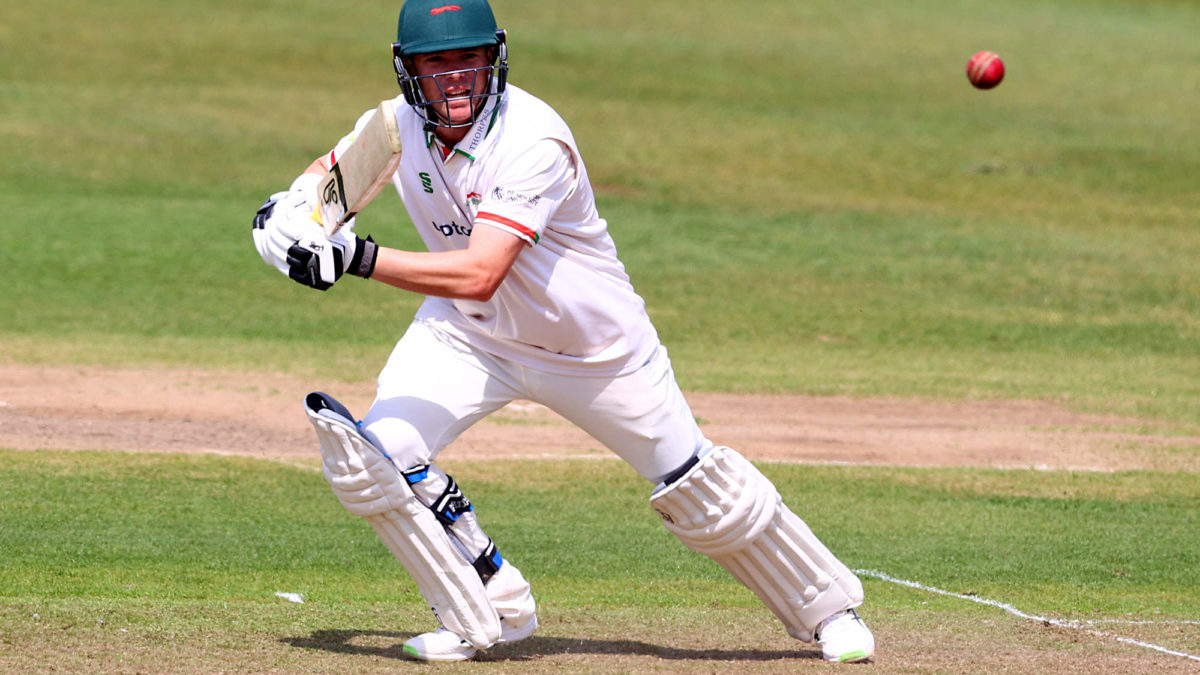 Darren Lehmann did a lot of good things as the coach of the Australian cricket side, but he made some mistakes too.

One of those errors was his insistence that the bowlers who were picked for his Australian squads bowled wheels. Lehmann wanted blokes who bowled fast and put the wind up people.

He sometimes seemed obsessed with numbers – tangible numbers for his bowlers and his batters that he could use to argue his point. He was wrong though. Cricket isn’t a numbers game.

Cricket is a game of value. Cricket, perhaps more than any other sport, is a game where players should be judged not on their numbers alone but on the value of their contribution. A contribution needs to be valued not on its size but on how much it helps the team of the day.

Former South Australian star Chadd Sayers is a case in point. Sayers dominated Shield cricket throughout the Lehmann era but never got a look in. He wasn’t quick enough. The one test he did get, a famous one in South Africa, Sayers’s first wicket was AB De Villiers. There’s some value in that. 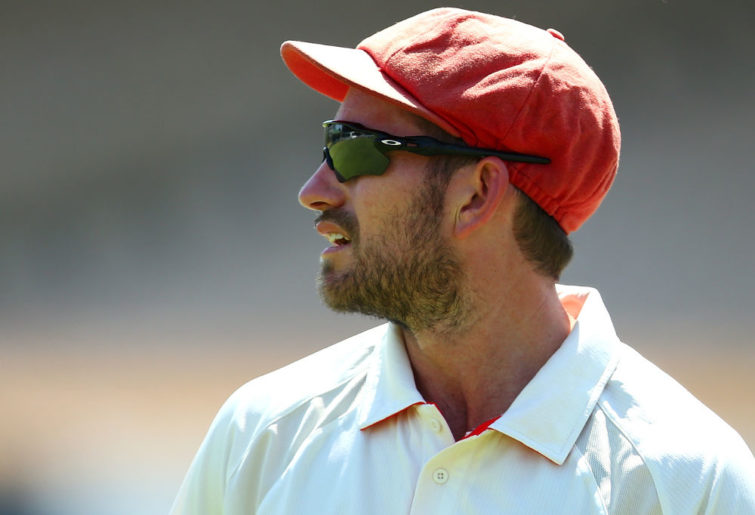 Value needs to be the catchcry of the current Australian selectors as they look to deal with the coming horizon for so many of the present Australian team. David Warner has also done a lot of good for the Australian cricket side during his career, but the end is nigh. He is short on runs and the manner in which he is getting out suggests a setting sun. The cricket world knows replacing him is nigh, and the lists of suitors are starting to come out. Again, though, they need to look at value.

Sam Whiteman and Henry Hunt are at the bottom of the expert lists. They shouldn’t be. They are both Shield cricketers of great worth. They both have records that do not scream ‘run machine’ but that show what they do is of value.

Let’s take Whiteman first. At 30 years old Whiteman has been in the system for some time. Injury has slowed him, but the last couple of years has shown his value. A Shield final, in which WA would win its first Sheffield Shield in almost a quarter of a century, is where Whiteman showed his greatest value. A match total of 208 that absorbed over 500 deliveries gave WA the chance to get ahead on points early in the game and then bat their Victorian opponents out of the frame later on. This holds the kind of value that gets talked about for years.

Henry Hunt is only young in cricket years, but this perhaps heightens his value. Hunt has developed a reputation, or certainly a record that suggests it, for being able to bat time. In this first round of the 2022-23 Shield he engineered a draw for South Australia against Victoria, an achievement that seemed wishful thinking several times during the day. There’s immense value in that.

Marcus Harris is the travelling extra batter at the moment and is a good player. He has made 1000 runs in a season and has fired in Shield finals. However, he seems to lose the value of his efforts between the backward and cover point, and in this age of forensic analysis he has some work to do.

Matt Renshaw also looks like a talented player. He is on the rise again after losing his way, and if he can overcome whatever it was that saw him lose his place after such a promising start to his international career, then he too is in the mix.

Substance over numbers is something that is a constant challenge for any sporting selector. So as George Bailey and the boys look to move the Australian cricket team into the next phase of evolution, they need to not make the mistake that Lehmann did. They need to acknowledge that there’s more to cricket than just bowling wheels. Acknowledge there’s more to cricket than just pulling on the front foot on a road at Karen Rolton Oval.

They need not make sure that whoever they start to put into the side has the ability to add value, and they need to acknowledge that sometimes substance is more important than numbers.