Some of the greatest cricketers Australia has ever produced shared laughs, a few beers and enjoyed one another’s company last weekend following the tragic deaths of Shane Warne and Andrew Symonds this year.

Former captain Ricky Ponting organised the reunion on Victoria’s Mornington Peninsula, in what will now be an annual event.

Ponting wanted to celebrate the lives of Warne and Symonds and also stress the importance of mateship.

It still hurts the champion batsman he didn’t tell Warne he loved him. 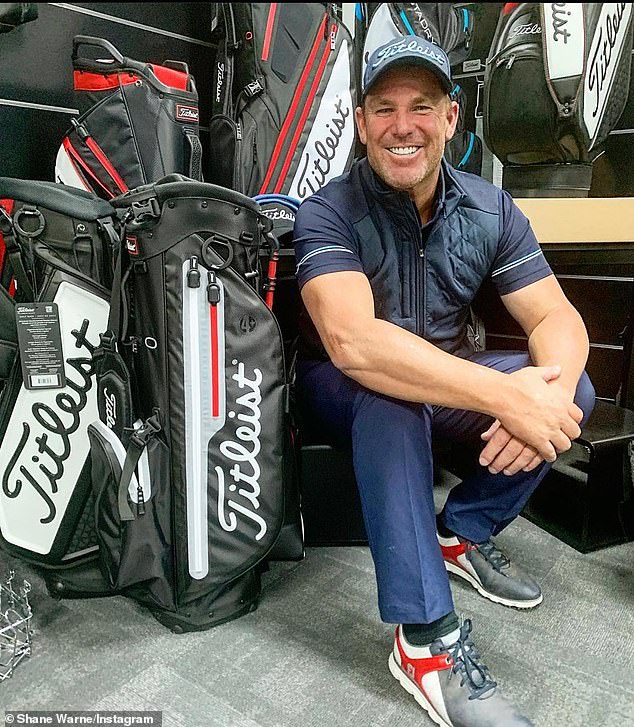 The ex-cricketers played a round of golf last Friday before a dinner, with Saturday set aside for an afternoon of footy and the races.

Once the sun went down, it was all about belting out tunes on the jukebox at a local watering hole in Sorrento.

‘One of the great things about Australian cricket all in all is the mateship through it all, so to be able to reflect on some of those times – it was quite an emotional weekend, actually. 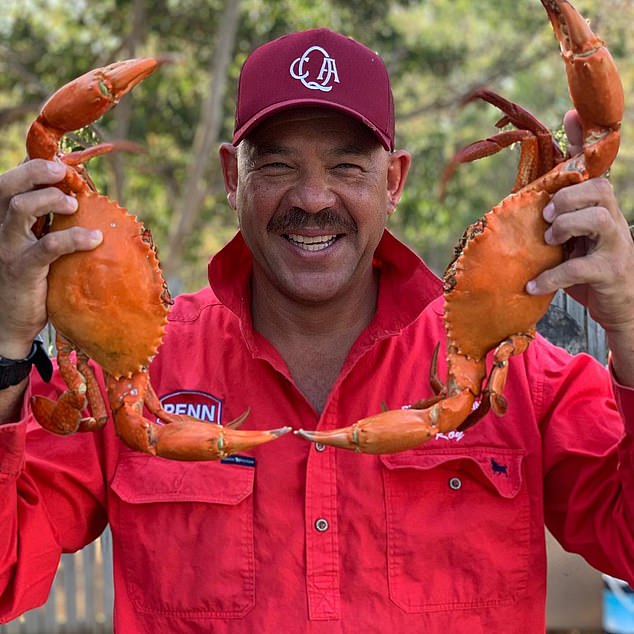 ‘We certainly raised a few glasses to some absent friends and it probably made especially this year a bit more special being the first year.’

See also  Hardik Pandya Is Batting As Proper Batter Which Has Given Us More Strength: Yuzvendra Chahal

It has been a brutal year for Australian cricket, with legendary wicketkeeper Rod Marsh passing just hours before Warne.

Symonds then died in a car crash in May.

Following the sudden death of former NRL coach Paul Green last week, the reunion was about staying connected and always checking in.

Langer was also seen loving life as one of the boys after stepping aside as Australia’s coach in February in controversial circumstances.