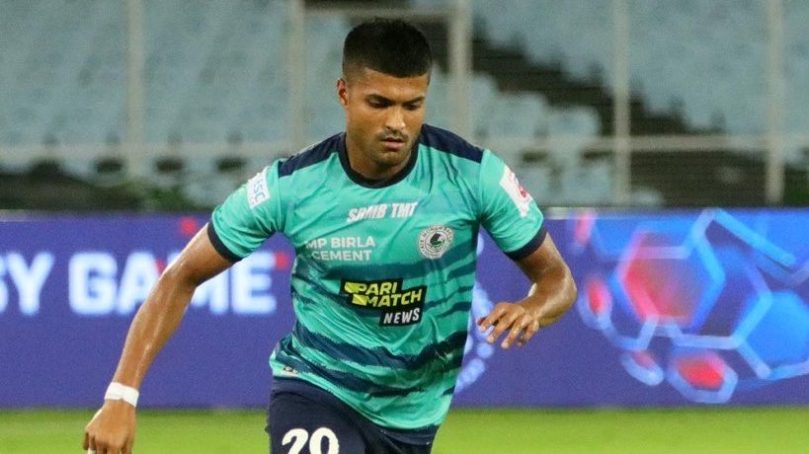 ATKMB vs EBFC LIVE: Kolkata Derby LIVE: ATK Mohun Bagan skipper Pritam Kotal revealed his wishes to win the derby for the Prince of Kolkata, Sourav Ganguly. Ganguly recently visited the Mohun Bagan club and expressed his interest to return to club in a management role. Ganguly at the same time, revealed how he plans on coming to the stadium in support of the mariners during the derby. Follow ATK Mohun Bagan vs East Bengal LIVE & ISL 2022 LIVE Updates on InsideSport.IN

“We heard that Dada may come. Definitely, it will motivate us. But we have to give our hundred percent to win the match. “ said Pritam Kotal.

When it comes to the Kolkata Derby, the stakes are usually high. The same may be said about Saturday’s game. ATK Mohun Bagan would hope to build on their success against Kerala Blasters by winning the derby. A win on Saturday might provide fans with much-needed solace following their early exits from the Durand Cup and the AFC Cup inter-zonal semi-finals. It will help increase the team’s spirit for the forthcoming games.

‘No pressure, we play as a team and we need 3 points tomorrow.’

ATK Mohun Bagan are presently in eighth place with three points. They are only one game ahead of East Bengal. With a win on Saturday, they will move into the top six in the league table. With a poor start to the preseason competitions, Juan Ferrando and his team need to have a successful league season. In that respect, a victory on Saturday becomes quite important. However, ATK Mohun Bagan head into the game as favourites, speaking on the note Pritam Kotal said:

“The derby is always a 50-50 game from my past experiences. Both the teams will give their everything. Both teams want to win and the favourites tag does not matter. We don’t feel any pressure.” 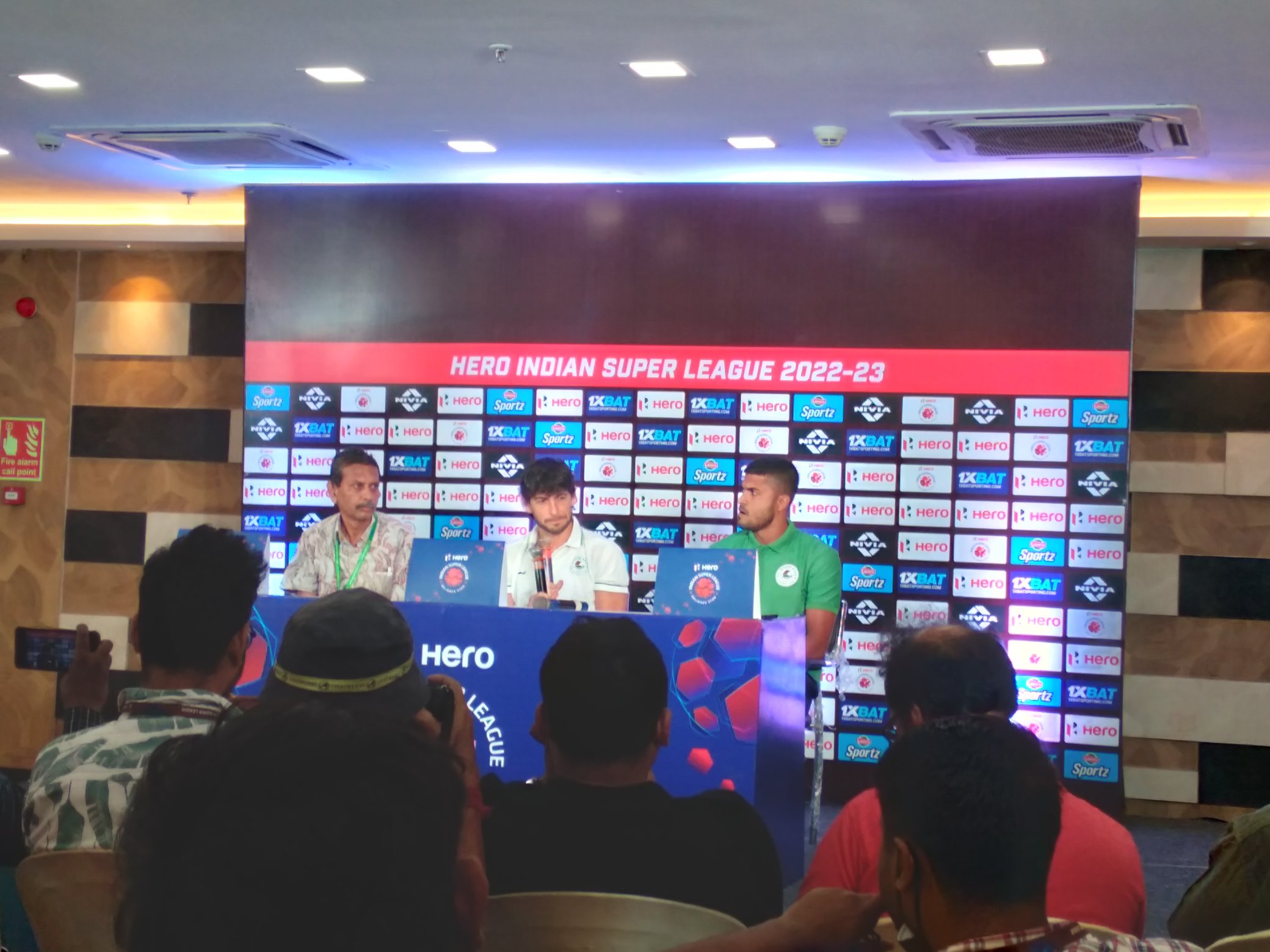 ATK Mohun Bagan has failed to keep a clean sheet for quite some time now, which looked like a matter of concern for Juan Ferrando and his men. Resonating to the defence concerns  the skipper was quoted saying:

“As a defence, we always need to improve. It does take time, but we are working hard. We work as a team and we win or lose as a team. We will take it to match by match, we are improving and hopefully, by the end of the season, we can be an improved defensive unit.”

Pritam also fared a fitting reply to Stephen Constantine’s early cautions. The Englishman expressed his desire to see Cleiton Silva score a hat-trick in the derby. Replying to it the star defender said:

“On Saturday, it will be proved whether he can score a hat-trick or not. I am not the only one who has the responsibility to stop him. Everyone in our team can do it. We play as a team. East Bengal will also play as a team and won’t depend on Silva only to attack. With due respect to Silva, all I can say is, we will settle the matter on the pitch. It can’t be said like this in a press conference.”

The skipper also claimed that he has certain aspects to work on himself to ensure a more stoic team performance. He was seen quoting:

“I have some responsibilities as a defender and my target is to always stop the opposition team from initiating attacks. If I played against Mumbai City FC or Kerala Blasters FC, my approach would be the same as against East Bengal. We are thinking about our team.”