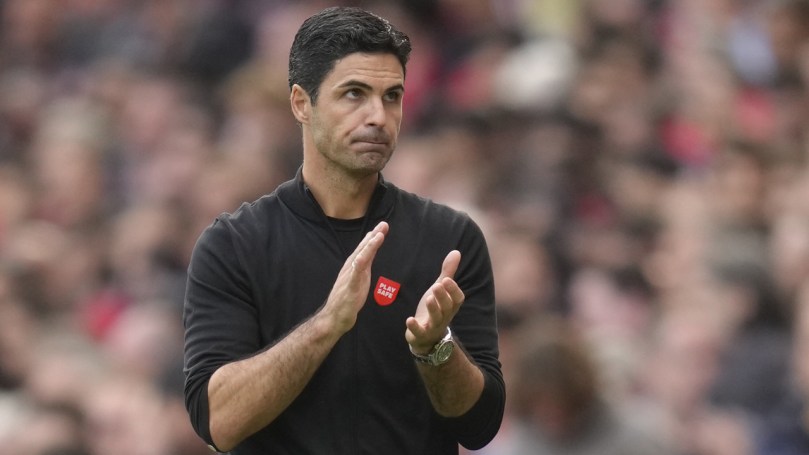 Arsenal vs Tottenham Hotspur HIGHLIGHTS-ARS 3-1 TOT: Arsenal sink 10-man Tottenham in the North London Derby to stay atop of the table- CHECK HIGHLIGHTS

Despite winning six of their first seven league games and sitting top of the table before Saturday’s derby, there were suggestions that Arsenal had benefited from a relatively easy fixture list. 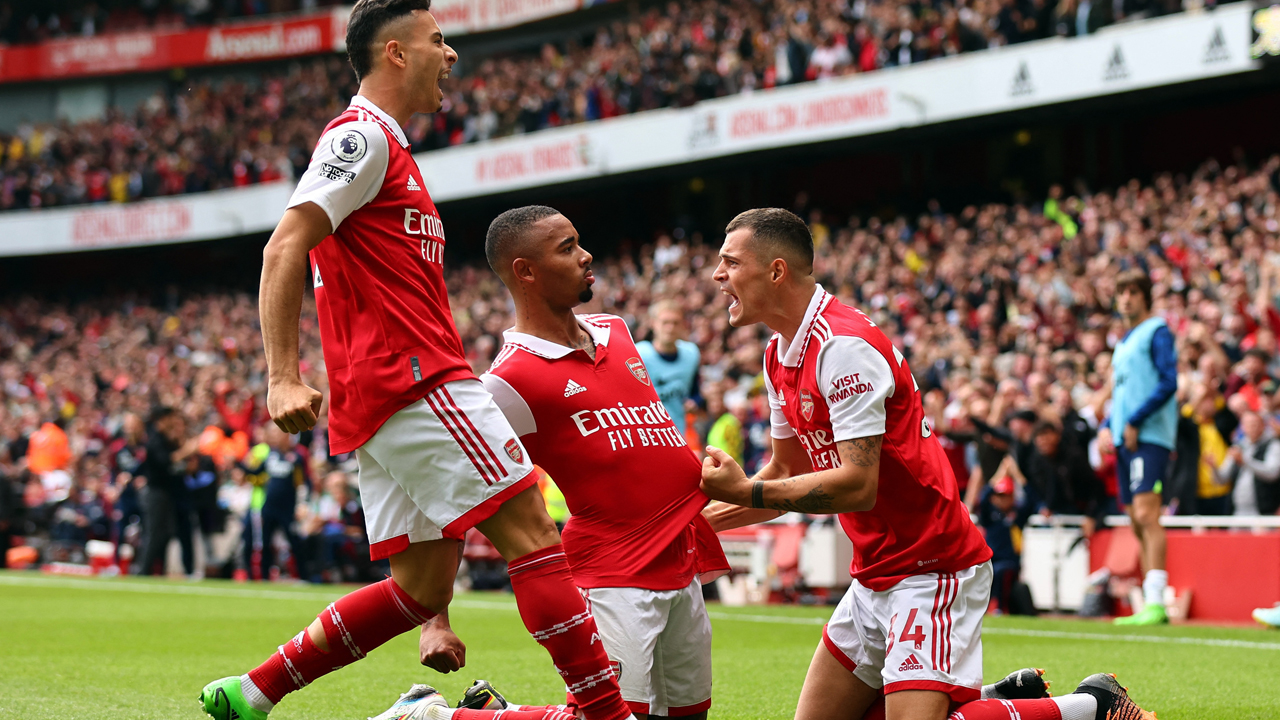 Defeat by Manchester United fuelled the feeling that they were still lacking something against the rest of the “big six”. But against so-far unbeaten Tottenham, Arsenal swept away some of those doubts as they moved four points clear.

Thomas Partey’s stunning goal was cancelled out by Harry Kane’s penalty but Gabriel Jesus’s fifth league goal of the season early in the second half and Granit Xhaka’s late effort earned Arsenal a deserved three points.

“The players grabbed the game and deserved to win it. It was the whole team — starting from the back to front. They really connected today,” Arteta said.

“I hope this will give them more belief that they can win at this level in the way we want them to play.”

The mood inside the Emirates Stadium was buoyant as Arsenal’s fans began to dream of a realistic title challenge after failing to finish in the top four since 2016.

“We have connected with our supporters and when that happens it is a really powerful thing,” Arteta said.

“We are focusing on what we are doing. This is a sign that we are going in the right direction. We need to maintain that now and go for it.”

Arteta was impressed with the way his side finished off the visitors after Tottenham’s Emerson Royal was shown a straight red card for a needless foul on Gabriel Martinelli.

“It’s a young team and they were very intelligent and handled it very well,” Arteta said.