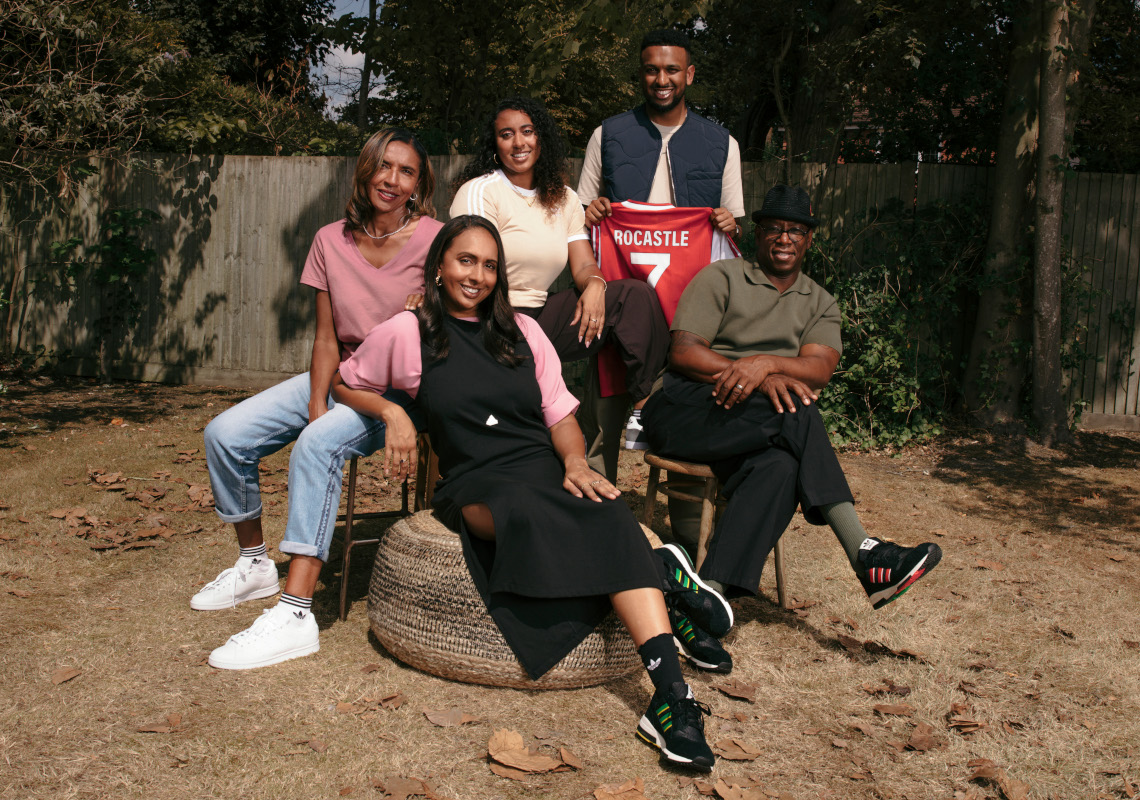 It’s a great time to be an Arsenal fan. In addition to Mikel Arteta and the team’s impressive start to the 2022-23 Premier League season, the Gunners have teamed up with adidas to release a special edition ZX 420 trainer in honor of two club legends: Ian Wright MBE and the late David Rocastle.

Limited to just 1,991 pairs, the commemorative collaboration honors both the friendship between the “People’s Uncle” and “Rocky” – which began at the Honor Oak Estate – as well as the duo’s time on the pitch as players for the North London club. 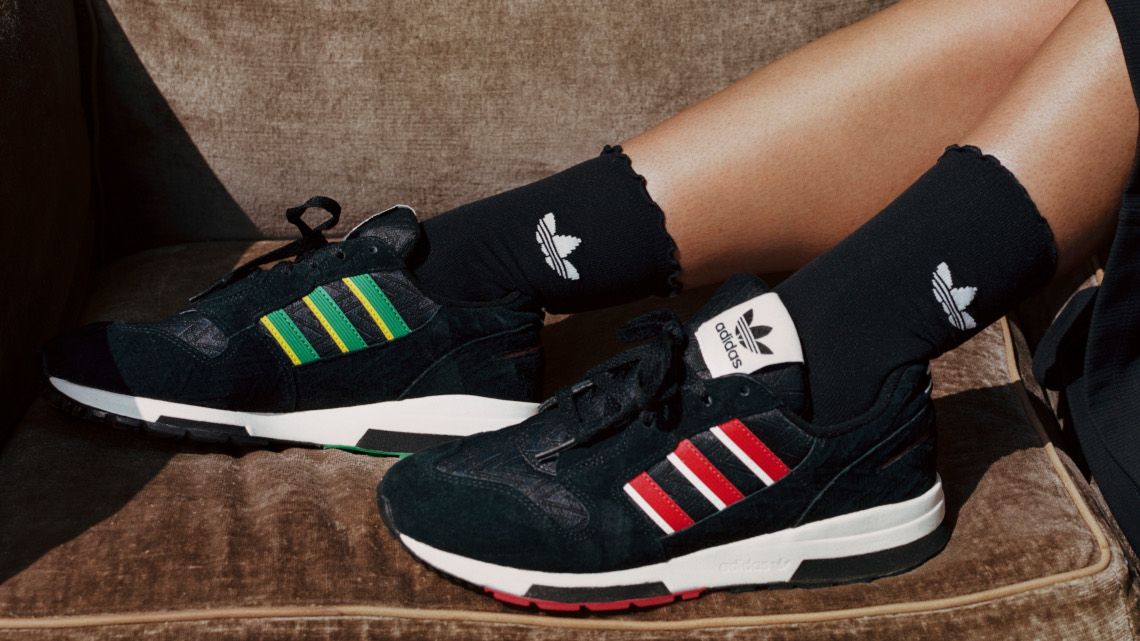 “Rocky and I grew up together, playing football on our estate, before eventually playing together at Arsenal,” said Wright in an official press release. “Rocky is the reason [Honor Oak] supported Arsenal and he taught me what it meant to be an Arsenal player.”

The adidas ZX 420 indulges in a predominantly black ensemble coupled with nods to “Wrighty” and Rocky’s respective Jamaican and Trinidadian backgrounds, as well as to the Islington-based squad. Figures on the back of the sneakers’ tongues reference the first time the once Brockley-natives laced up their boots to play for Arsenal in the league together: September 28th, 1991. 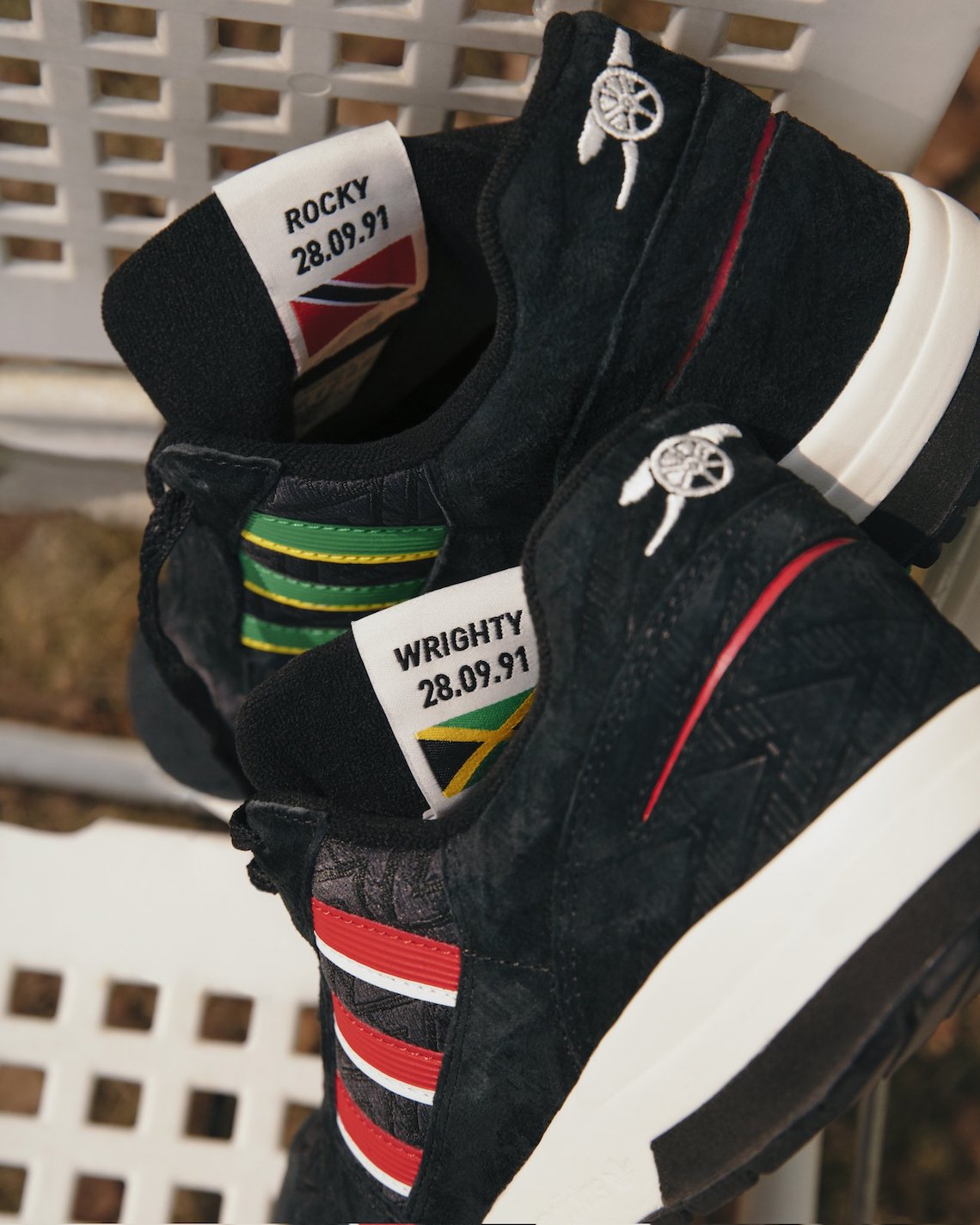 Arsenal’s #7 from 1985 to 1992 tragically passed away in 2001 after battling with non-Hodgkin’s lymphoma, an aggressive form of cancer that attacks the immune system.

“I’m so happy we got to make these shoes as another small way to keep Rocky’s legacy alive,” said Wright.

Additionally, Rocky has been immortalized by the Gunners at the Emirates Stadium and Arsenal’s Hale End Academy.

Enjoy campaign imagery of the pair ahead, and find the limited edition trainers via adidas.com, Arsenal Direct, The Armoury and select retailers on Thursday, October 6th.

For more from under the Three Stripes umbrella, check out the Sean Wotherspoon x adidas Gazelle. 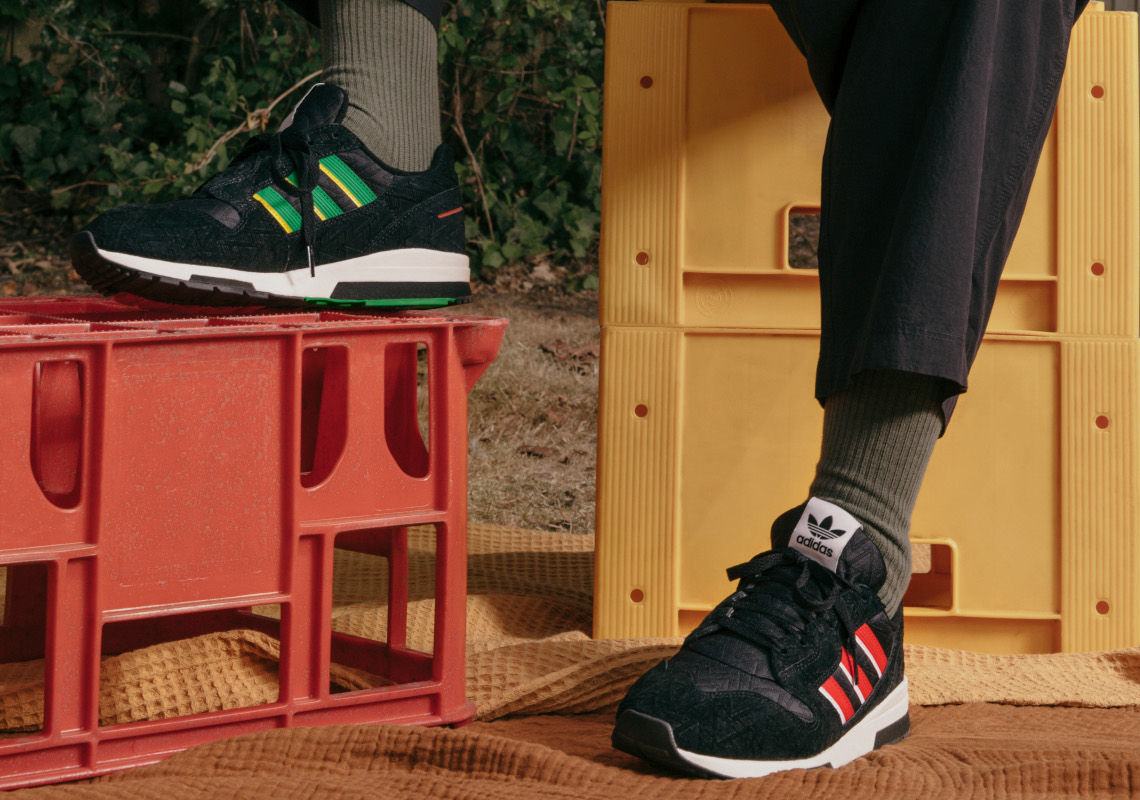 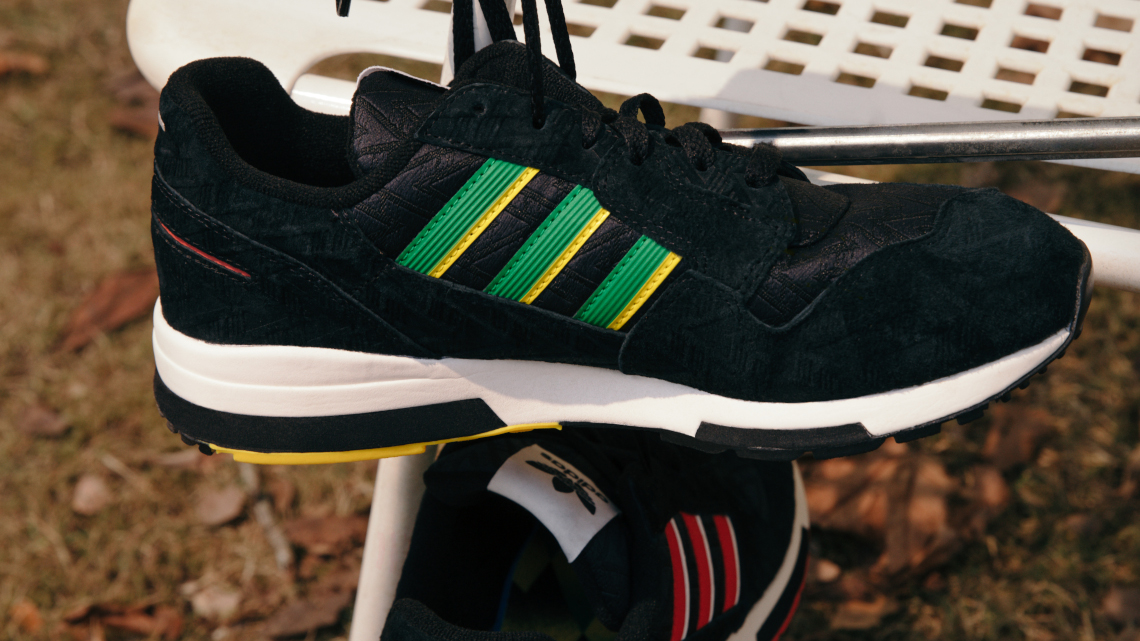 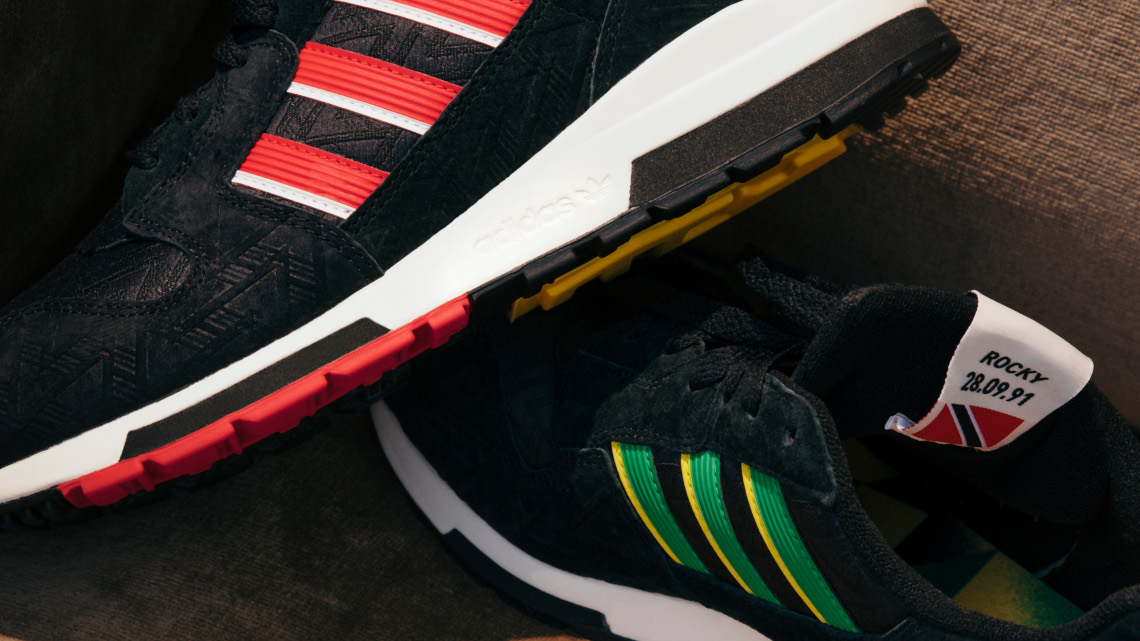 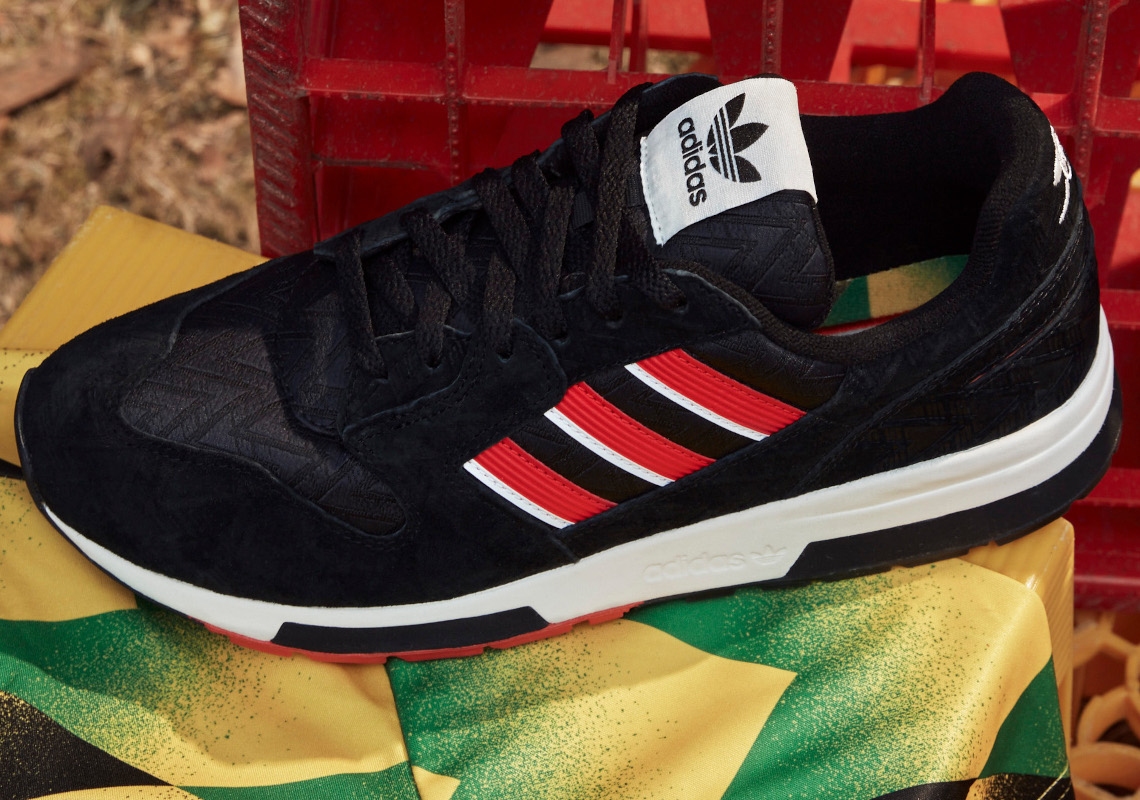 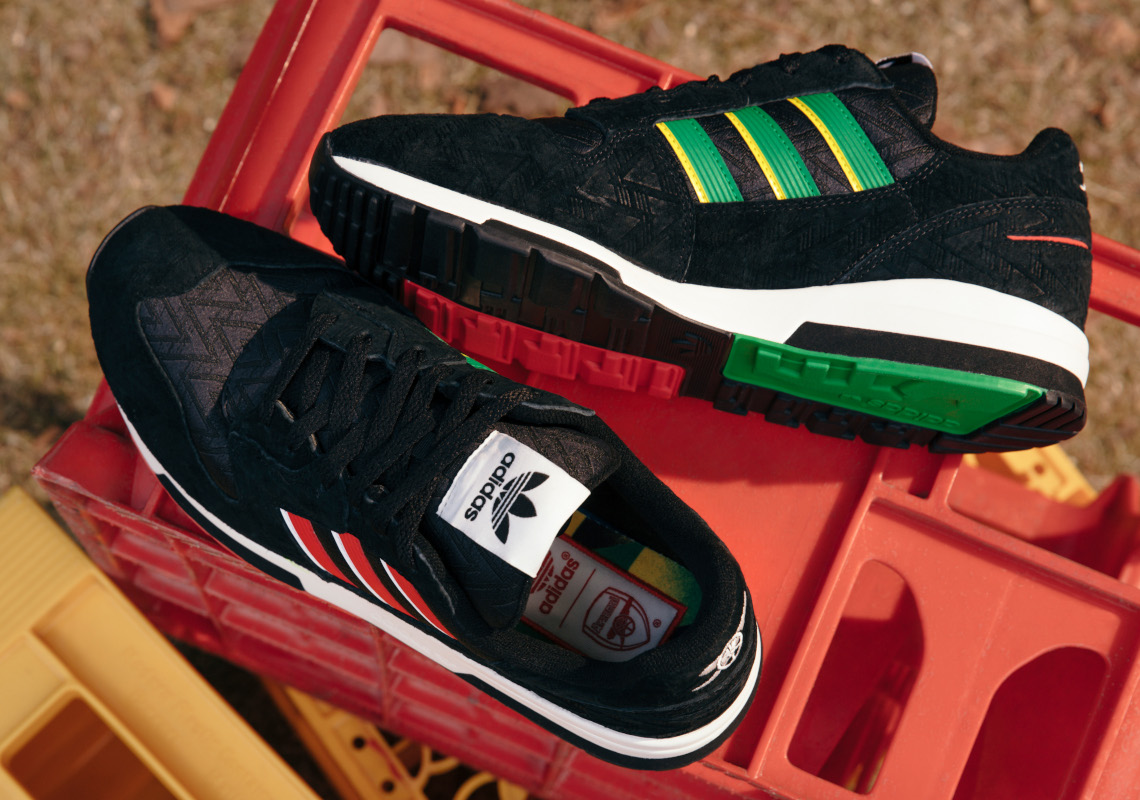 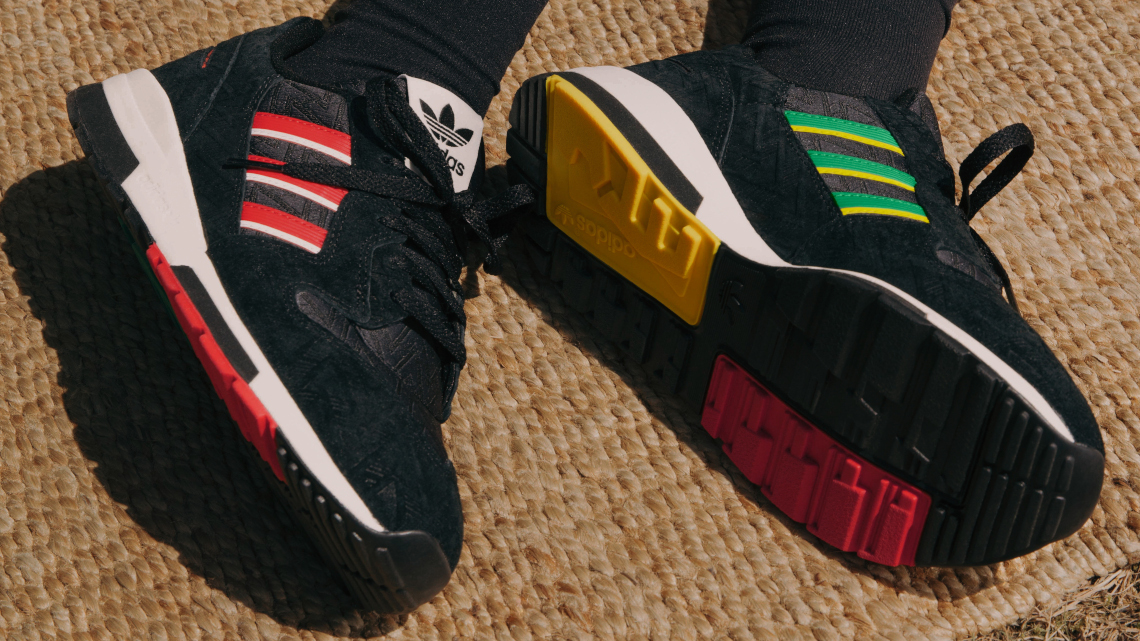 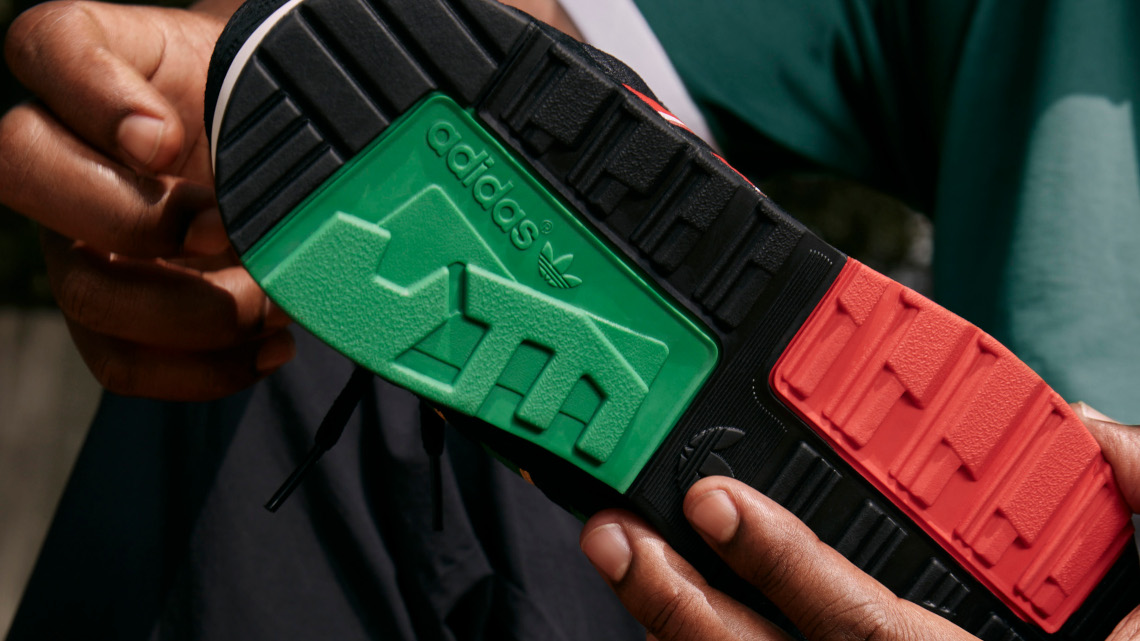