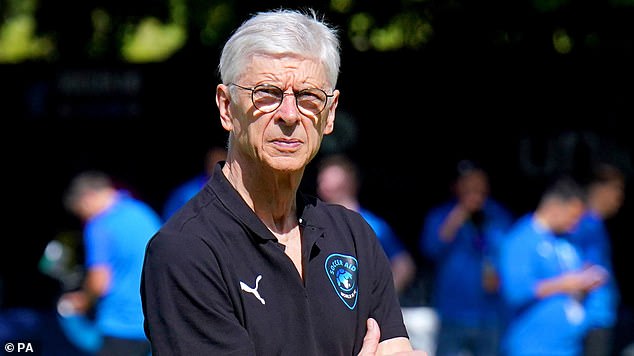 The Gunners have started the season brilliantly with six wins from their opening seven games and currently sit one point clear at the top of the table.

Reigning champions Manchester City lie in second, having dropped points on two occasion, and Wenger doesn’t think they’ll be running away with the title this year.

‘I would say they (Arsenal) have a good chance this season because I don’t see any super dominating team,’ the French icon told Sky Sports of Arsenal’s title hopes.

‘I believe that it is a good opportunity to do it this season.

‘Of course, it’s a little bit of a special season as well because you have the World Cup in the middle and you don’t know how much that will affect the performances of the individual players and of the teams.

‘Overall, I believe there is a good opportunity there this season.’

Arsenal’s credentials will be put to the test in the coming weeks with their next league games against Tottenham and Liverpool at the Emirates. 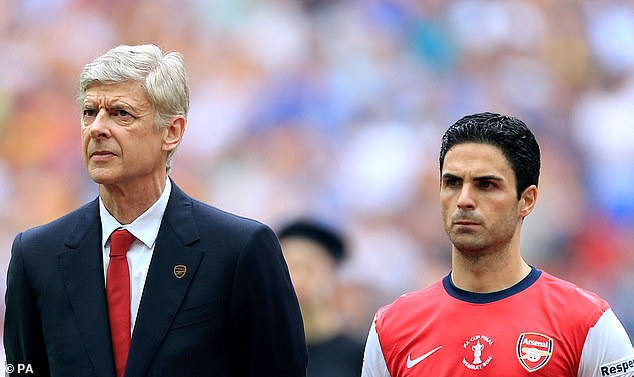