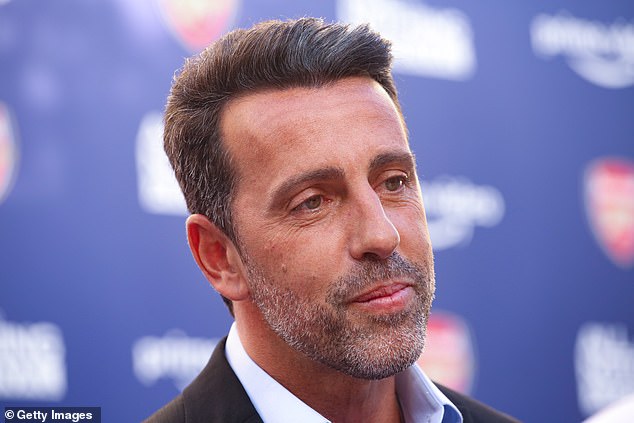 Arsenal have handed Edu Gaspar a promotion as he been named as the club’s first ever sporting director.

The Brazilian has been a hugely influential figure for the Gunners in his previous role as technical director, helping sign key players like Gabriel Jesus and Oleksandr Zinchenko over the summer.

With speculation over his future at the club, Arsenal have decided to reward Edu for his part in helping them reach the top of the Premier League table. 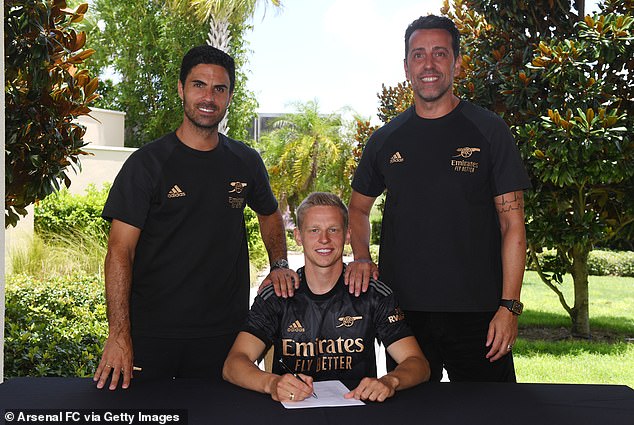 In a statement on their official website, Edu said: ‘I’m delighted to have this new role which I see as an evolution and consolidation of the way we’ve been working.

‘We are making good progress in all areas of our men’s, women’s and academy and we are all excited about what can be achieved.

‘I look forward to building on the hard work of so many people and helping all of us grow together and enjoy more success, and am thankful for the trust the club has put in me. We move forward together.’ 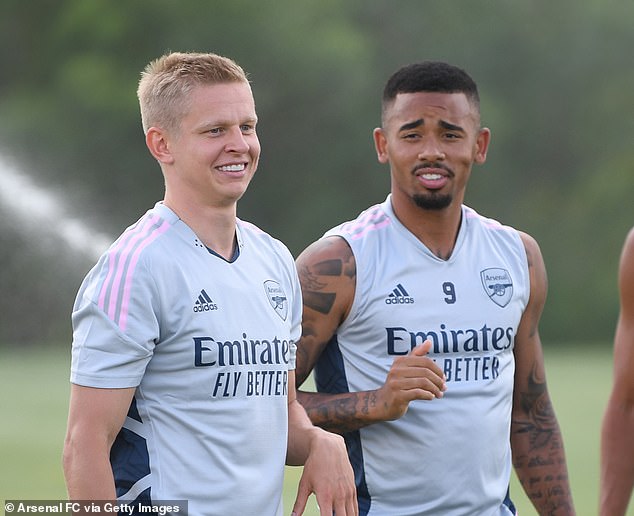 He re-joined the club in 2019 as their technical director and has been heavily influenced in their dealings in the transfer market.

Sportsmail reported in October that the wheels were in motion towards a new deal for Edu.

There has been concrete interest from at least two European clubs in Edu, something Arsenal were said to be aware of.

His promotion sees him assume responsibility for all of the club’s Academy activities, in addition to his existing responsibilities across men’s and women’s football. 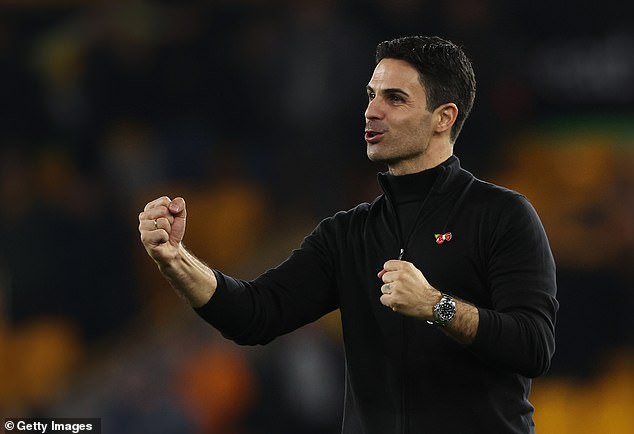 Chief Executive Vinai Venkatesham said: ‘We are delighted that Edu is recommitting his future to the Club that he so clearly loves, after making such a positive and critical contribution to our progress in his time with us so far.

‘Edu’s promotion formalises his already growing influence over our Academy operations, and we look forward to Per and Edu working together to strengthen the integration between our men’s first-team and Academy yet further.’

Arsenal sit top of the table by five points going into the World Cup break.