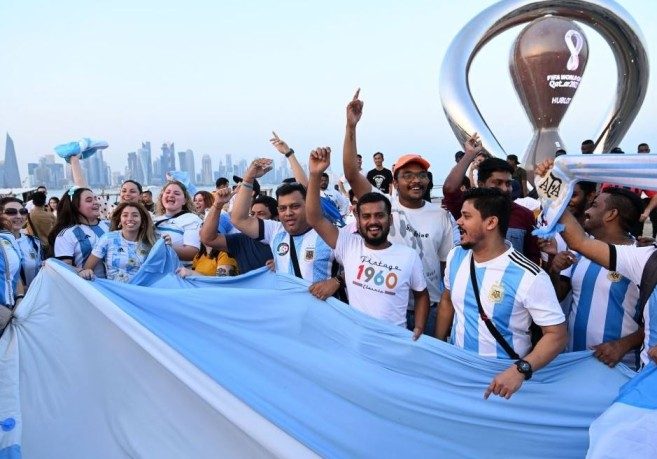 FIFA World Cup: An advanced guard of Argentina football fans chanted their certainty that Lionel Messi’s last World Cup will end in success Monday ahead of the Latin American side becoming the first to set up their base camp in Qatar. Scores of fans gathered at the World Cup countdown clock on Doha’s seafront chanting Messi’s name and waving flags, 13 days before the tournament starts, as bemused police watched the mounting football fever in the Gulf state. Follow FIFA World Cup 2022 LIVE updates on InsideSport.IN

Many went to the clock to welcome Matías Villarroel, Silvio Gatti, Leandro Blanco and Lucas Ledezma who cycled 10,500 kilometers (6,500 miles) across Africa to reach Doha on Monday. But Messi was on the minds of the riders and the other fans.

“The dream behind cycling this whole route is that Argentina will win the World Cup and that Leo will lift the trophy on December 18,” said Blanco. 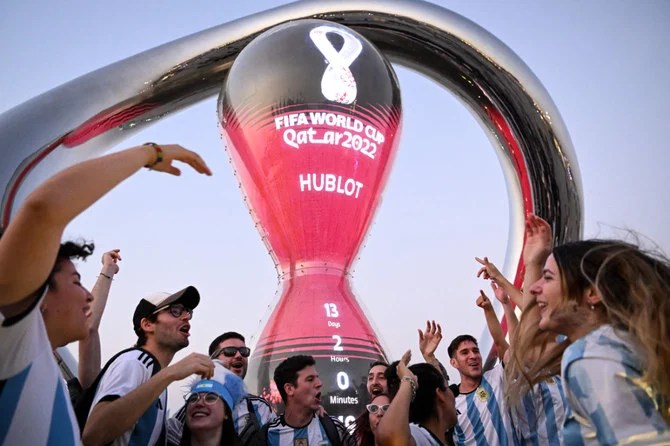 While Argentina won the World Cup in 1978 and 1986, Messi, one of the greatest players ever, has only been a losing finalist, in 2014. “The emotion we feel here is immense, we spent six months cycling through Africa and the Middle East, to be here in Doha today and for this party.” 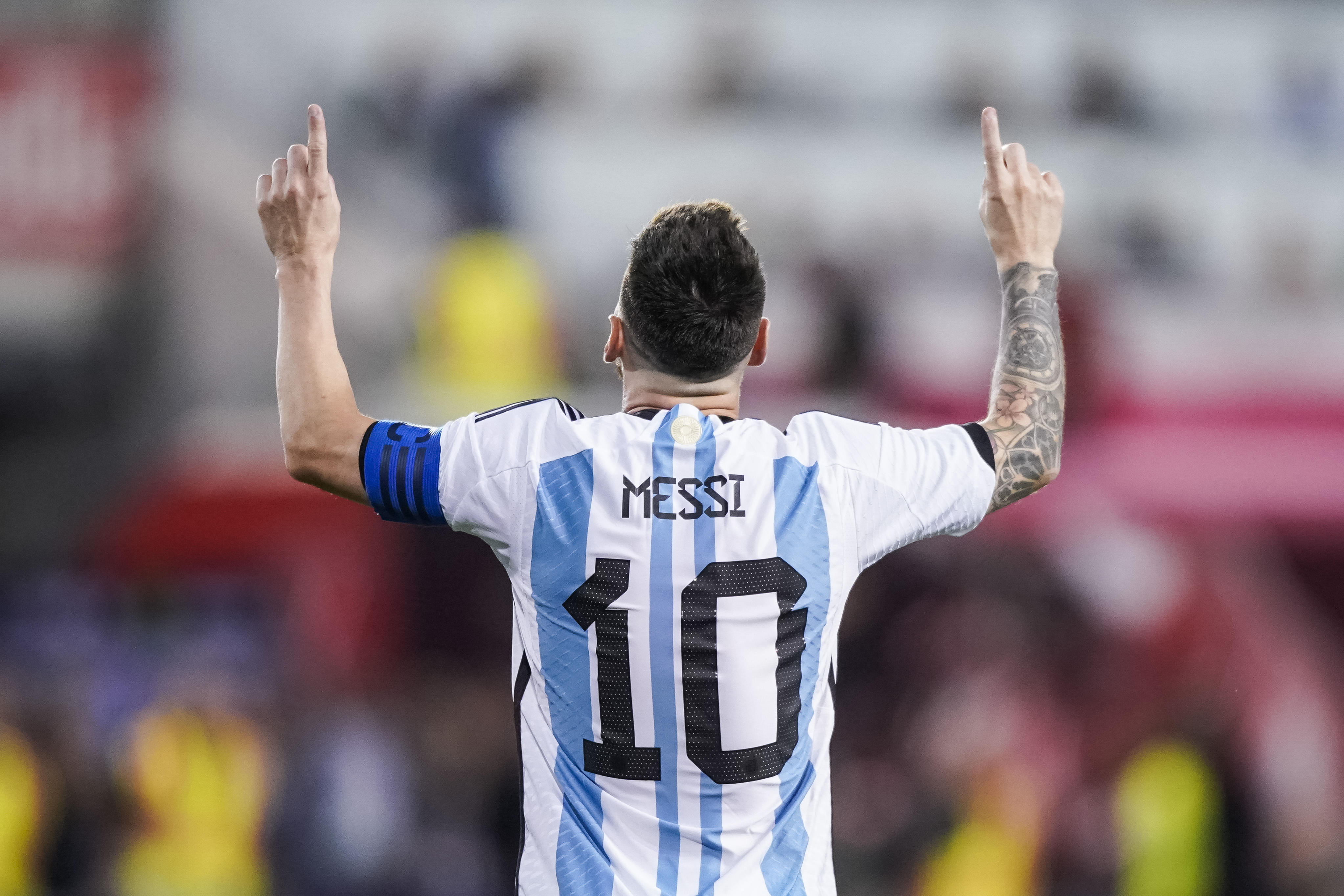 “We have a lot of faith and a lot of hope, that’s why we have done all this craziness, so we are starting to live this beautiful World Cup here in Qatar.” Around them fans in Argentina’s blue and white shirts chanting a traditional refrain taunting traditional rivals England.

“If you don’t jump up and down you are English,” they shouted. A first group of Argentine technical staff and football federation officials was due to arrive in Doha early Tuesday to set up the team base at Doha university. Some of their fans came to work in Qatar months ago hoping to raise money to be able to see Messi and the national team.

“Messi’s last World Cup, I’m a bit upset but confident that the national team is going to do its best and that with a bit of luck we will be holding the trophy in a month’s time,” said s Caillava, 22, who travelled to Qatar to work. Marco, who only gave one name, said he would be working at the FIFA fan festival in Doha.

Argentina, unbeaten in 35 games since 2019, start in Group C against Mexico, Poland and Saudi Arabia.