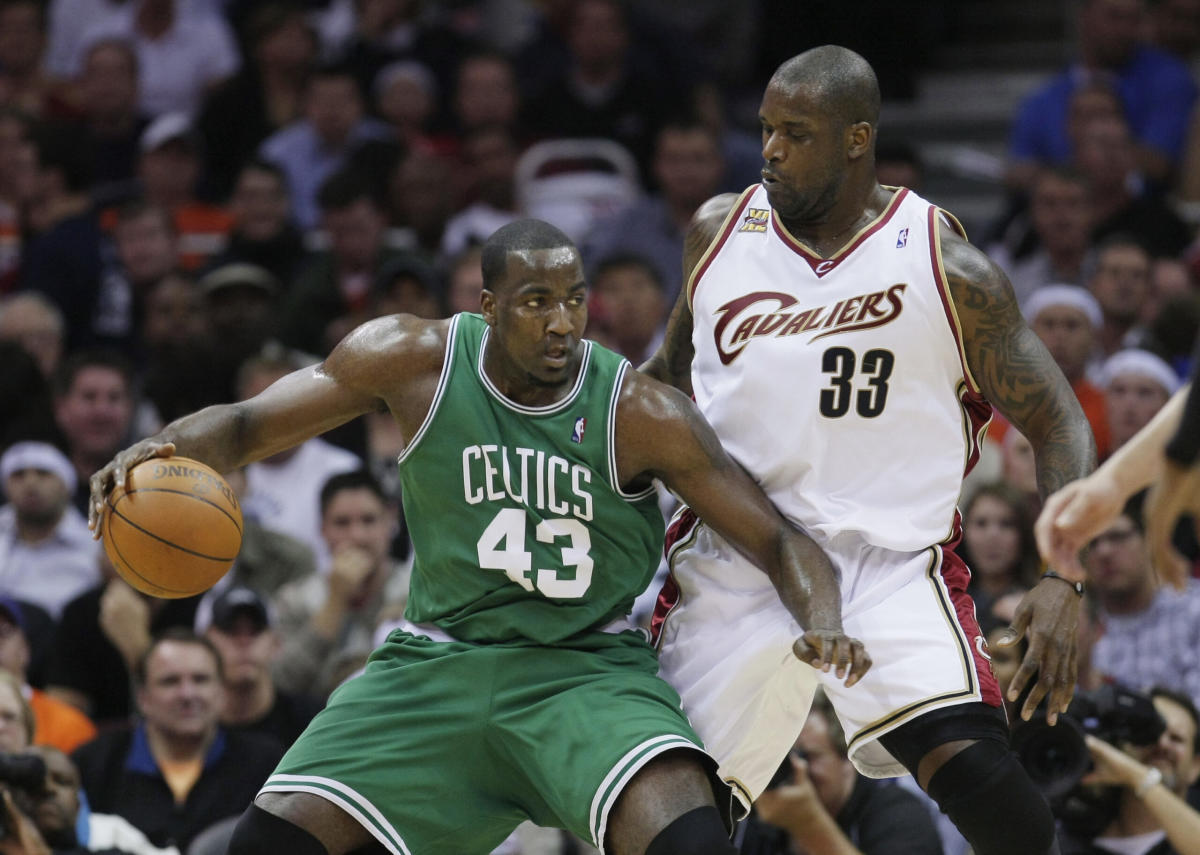 Long before champion Boston Celtics big man Kendrick Perkins made the leap to the other side of the microphone to be a broadcaster for ESPN and NBC Sports Boston, he was taking issue with how certain sports reporters affected his paycheck with how they covered Big Perk’s game.

To hear a Perk story about the media before he was the media in conversation with the host of the semi-eponymous pod Cedric Maxwell and co-host Josue Pavon, take a look at the clip embedded below.

How will Robert Williams III impact the Boston Celtics’ offense?

ML Carr on his time playing for, coaching, and managing the Boston Celtics