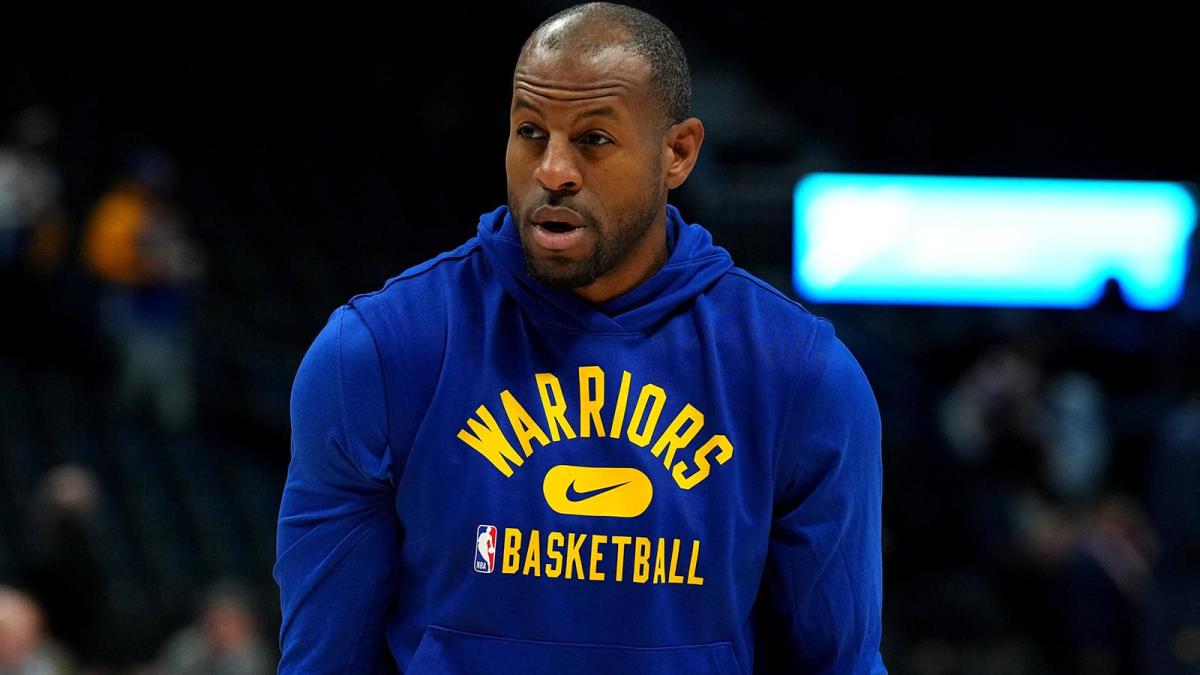 Andre Iguodala hasn’t been much of a factor on the court so far in the NBA Finals, playing 12 minutes in Game 1 before missing Game 2 with right knee inflammation.

But his value to the Warriors, at age 38, stretches well beyond the court. Iguodala acts almost like a player-coach, imparting his wisdom to the younger players and giving advice from the sidelines.

That came to fruition very visibly during the third quarter of Game 3 against the Boston Celtics. After a Jayson Tatum 3-pointer, Iguodala passionately waved over Wiggins to the sideline, slapping his hands together and shouting words of encouragement.

Wiggins, more than a decade Iguodala’s junior, nodded as Iguodala gave him a light shove to the chest and walked back to the bench.

Related: Why Andre feels Finals prize is worth sacrificing his ailing body

Iguodala was active for Game 3, but didn’t see action in the first three quarters. While both he and the Warriors would like him to contribute on the court, the veteran is making the best of his situation and helping out however he can.