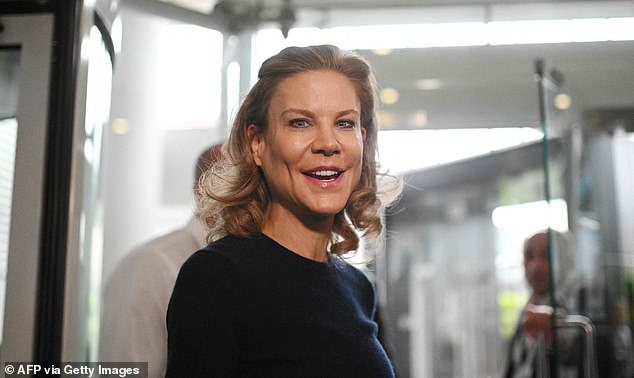 Amanda Staveley says she may have to dilute her stake in Newcastle United if other owners want to invest more money into the club.

The consortium – who bought the club for £305million from Mike Ashley in October – have operated on a pro-rata basis of finance so far and they injected funds ahead of the January transfer window.

Staveley, speaking at the Financial Times’ Business of Football Summit, was asked what would happen to her stake if the Saudis wanted to ramp up investment.

‘It might get diluted – but we will just have to see how this goes,’ she said. ‘That’s why we have to spend wisely.’

Newcastle spent £96m on new players in January and have climbed to 14th in the Premier League on the back of four wins from five matches.

Staveley says the ambition is to be the best club in the world but insists they will not be held to ransom when it comes to transfers. 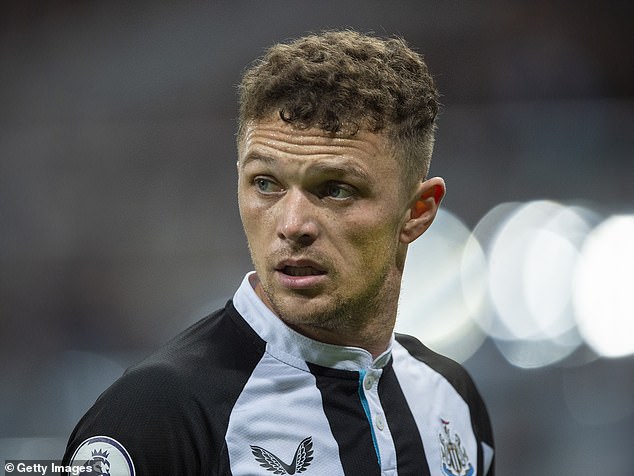 She added: ‘The business model is to build this club into a huge global business, a huge global brand and we want to be the best at football and challenging for trophies.

‘That needs a lot of investment. We are not saying we are going to spend silly money. We are not. I hope that in the next transfer window people will see we are not going to overpay for players or assets.’

Staveley and her husband Mehrdad Ghodoussi have been acting as joint chief executives in recent months and, while they will step back from that role when a permanent appointment is made, they hope to remain at the forefront of the club’s expansion for years to come. 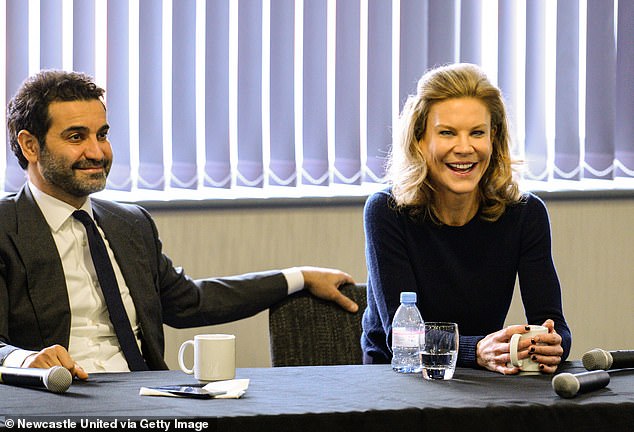 Staveley was also pressed on the relationship between PIF and the Saudi state.

‘This is not the Saudi state, it is the Public Investment Fund,’ she said. ‘I knew there was only one investor for Newcastle and knew this would never be the wrong relationship for the fans and us.

‘My chairman (Yasir Al-Rumayyan) is an incredible friend as well as colleague. He says, “Don’t give me half full, or 100 per cent full. I want 200 per cent”. He is ambitious for Newcastle. We relish this challenge.’ 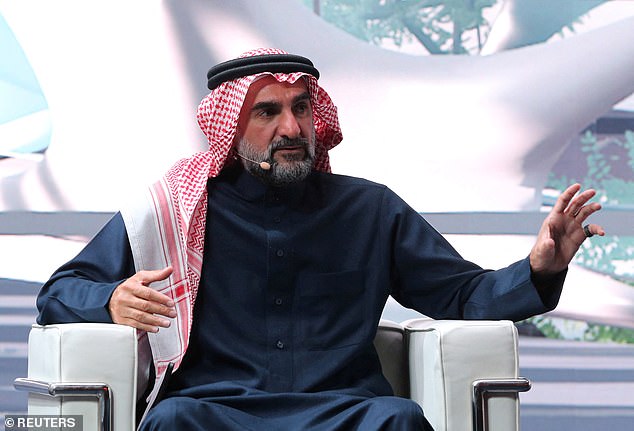