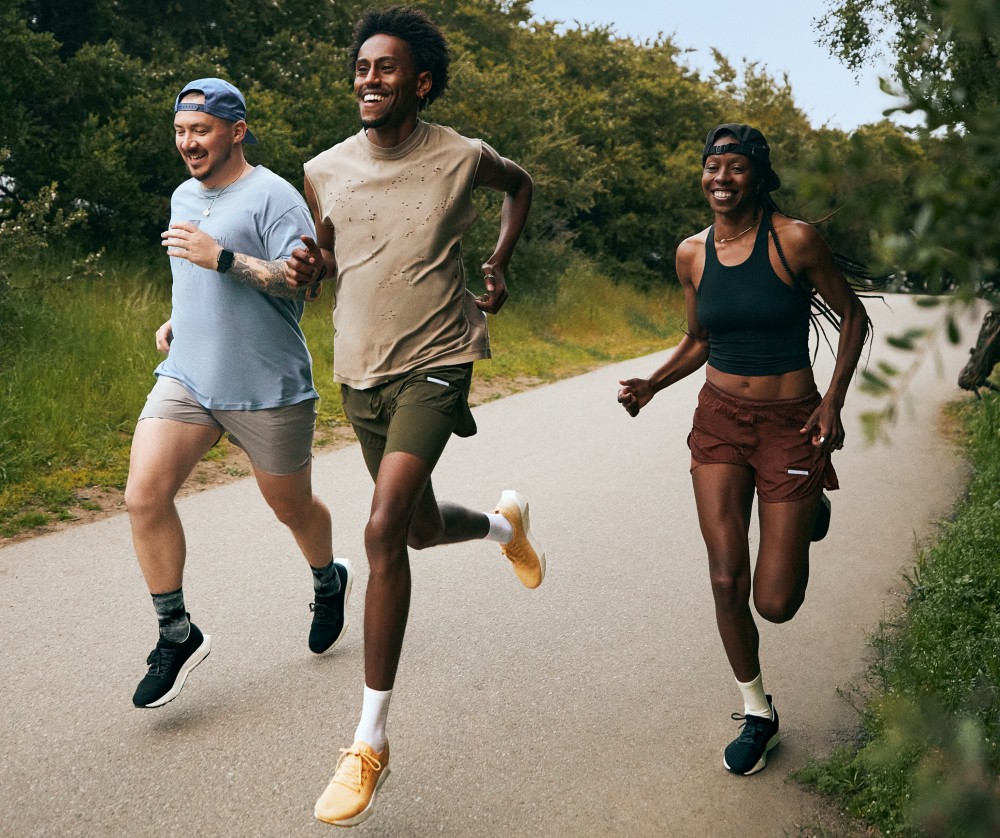 Some of Allbirds’ top footwear styles are now available at REI Co-op.

According to Allbirds, the two brands share a focus on environmental stewardship and better business practices, and want to offer the retailer’s shoppers more sustainable footwear options.

Allbirds is also growing its own retail footprint, ending September with 55 stores worldwide. As of Q2, its physical retail sales grew 120 percent from the same period the year prior. Store performance was the primary driver behind its 21-percent net revenue increase in the U.S. during the second quarter.

Chief financial officer Mike Bufano in August said he expects consumer demand to soften in the back half of the year amid growing economic headwinds, and in response, the company will streamline its operating structure and supply chain. It will reinvest those cost savings into “building brand momentum” through new stores and third-party retail partnerships, as well as product and material innovation, he added. Allbirds is making good on that commitment—after investing $2 million in material science startup Natural Fiber Welding’s Mirum alt-leather program two years ago, it launched the Pacer sneaker featuring the plant-based material last month.

Meanwhile, REI will again close its doors on Black Friday to give its 16,000 employees additional time off. The “Opt Outside” movement, which REI first introduced in 2015, will become a permanent paid holiday moving forward, it said.

“Opt Outside has always been about prioritizing the experience of our employees—choosing the benefits of time outside over a day of consumption and sales,” REI Co-op president and CEO Eric Artz said. “When we first introduced this movement, it was considered revolutionary for a retail brand, but we felt it was the right thing to do for our members and employees.”

“Making Opt Outside an annual observance will serve as a yearly reminder of this commitment to doing the right thing for the co-op community,” Artz added. The policy applies to retail store, distribution center, activity center, call center operations and headquarters employees. Purchases on REI’s e-commerce site won’t be processed or fulfilled until the following day.

The added employee benefit comes as REI retail workers escalates calls for collective bargaining power. Last year, employees at the co-op’s SoHo store became the first in REI’s 174-store network to unionize. In late August, REI workers in Berkeley, Calif. followed suit, voting 56 to 38 to join the UFCW Local 5 Union. Workers at both locations cited their front-line status during the pandemic and associated health risks as the reason they wanted union representation.