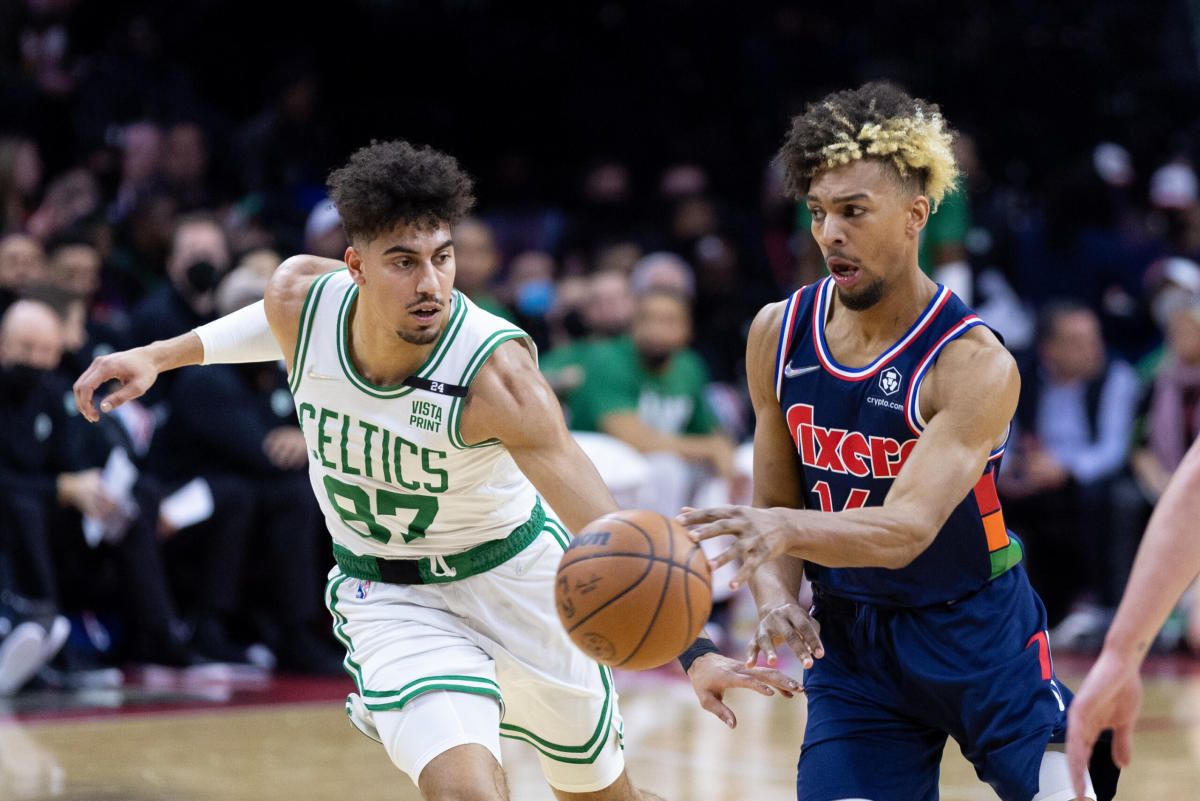 The Boston Celtics appear to have their 2022 training camp roster set, with a total of six players having been invited to join the players the Celtics already have on their roster as regular or two way players.

The team has a need to help fill minutes for its wing, forward, and center roles this season with a dearth of proven players in the frontcourt compounded by an injury to veteran swingman Danilo Gallinari that is likely to keep him out all of this coming season. Expected to be an intense competition due to the fact that the prospects are competing for a real role with the team, Boston has between one and three roster spots they could be invited to fill.

See also  LeBron James wants to own an NBA team ... in Las Vegas

Let’s take a look at the prospects who will take part in the Celtics’ training camp this season on non-guaranteed Exhibit 10 contracts.