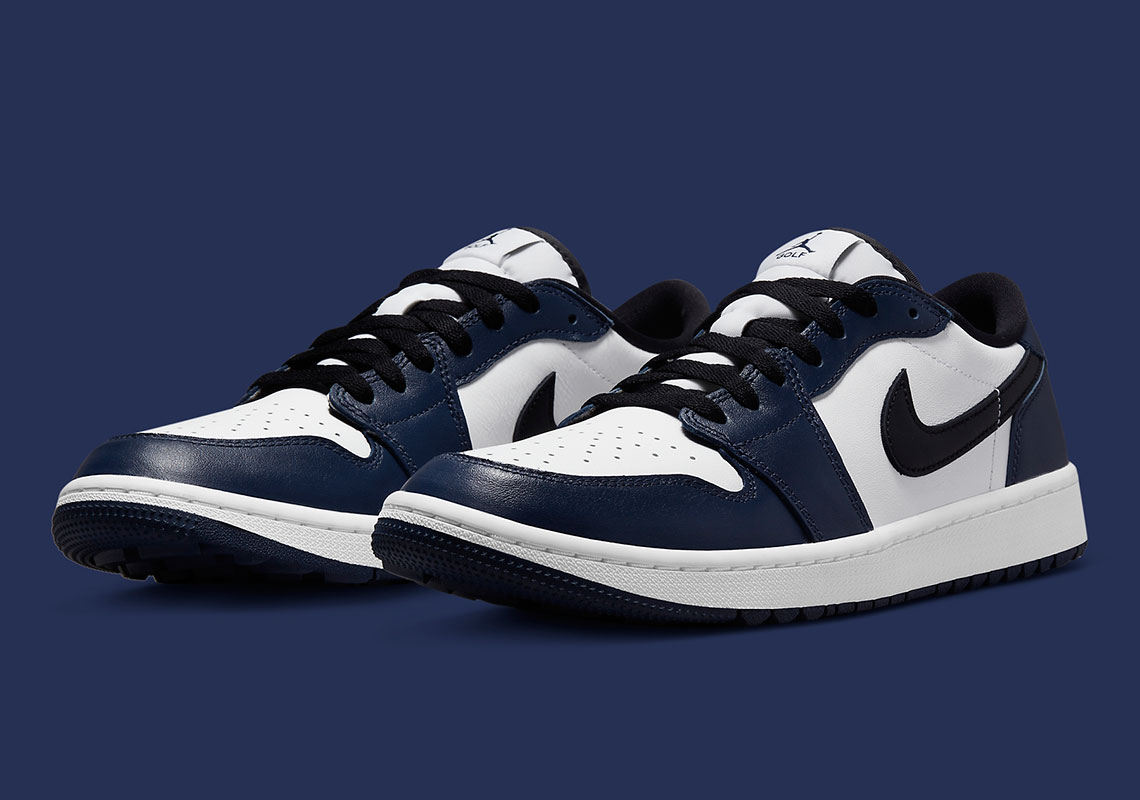 Jordan Brand spent the better part of 2022 expanding upon their catalog of golf shoes. And among the many models offered this past year, the Air Jordan 1 Low Golf certainly stood out above the rest, landing in colorways inspired by classics the likes of the “Shattered Backboard” and “Shadow.” In 2023, the low-top silhouette is likely to keep up the momentum, as it’s just appeared in a few new styles.

Joining the “Rust Pink” — another new colorway revealed earlier this afternoon — is none other than the Air Jordan 1 Low Golf “Navy,” which makes use of a color blocking similar to that of the “Chicago.” But instead of red, this pair leans heavily on its titular cool tone, applying it along many of the overlays. The Swoosh, laces, and outsole, however, are clad instead in black, while the rest of the construction opts for a coat of white paint.

For a closer look at this Air Jordan 1 Low Golf, check out the official images below. If you’re looking to hit the green in your own pair, a release is coming up soon, likely in the first half of 2023. 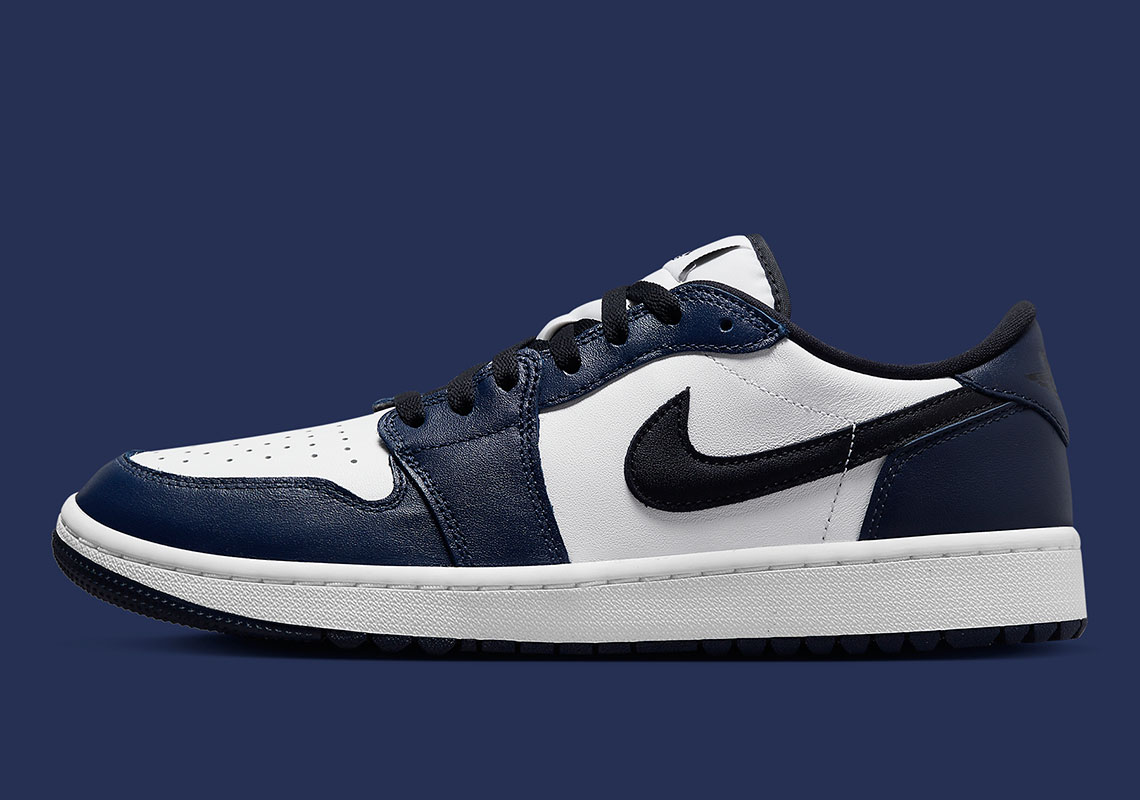 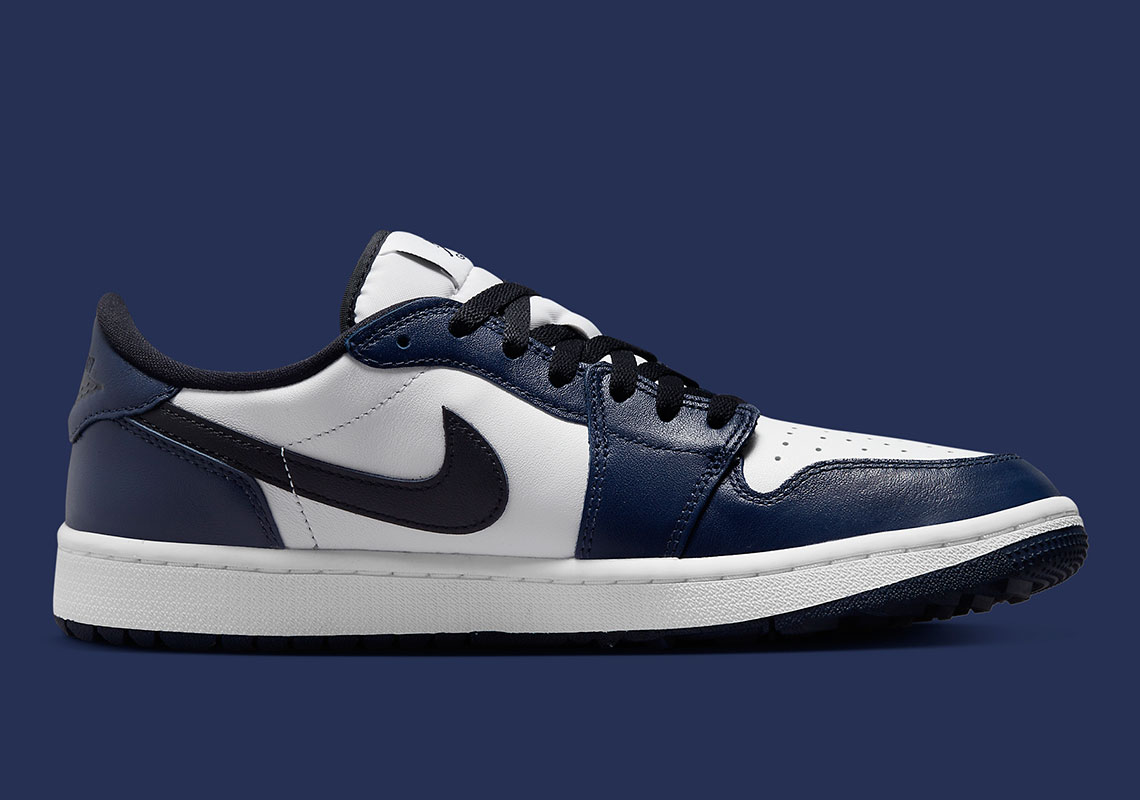 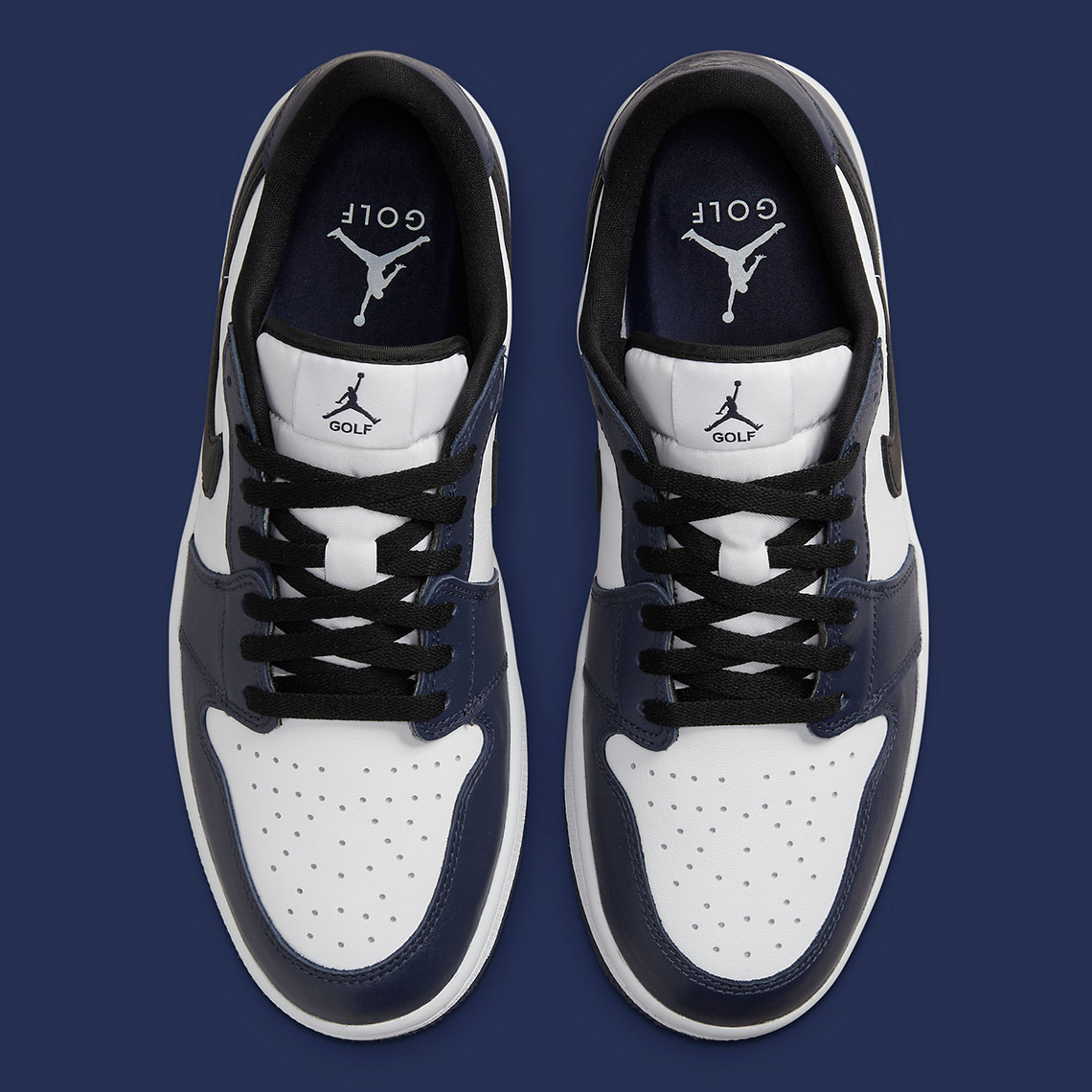 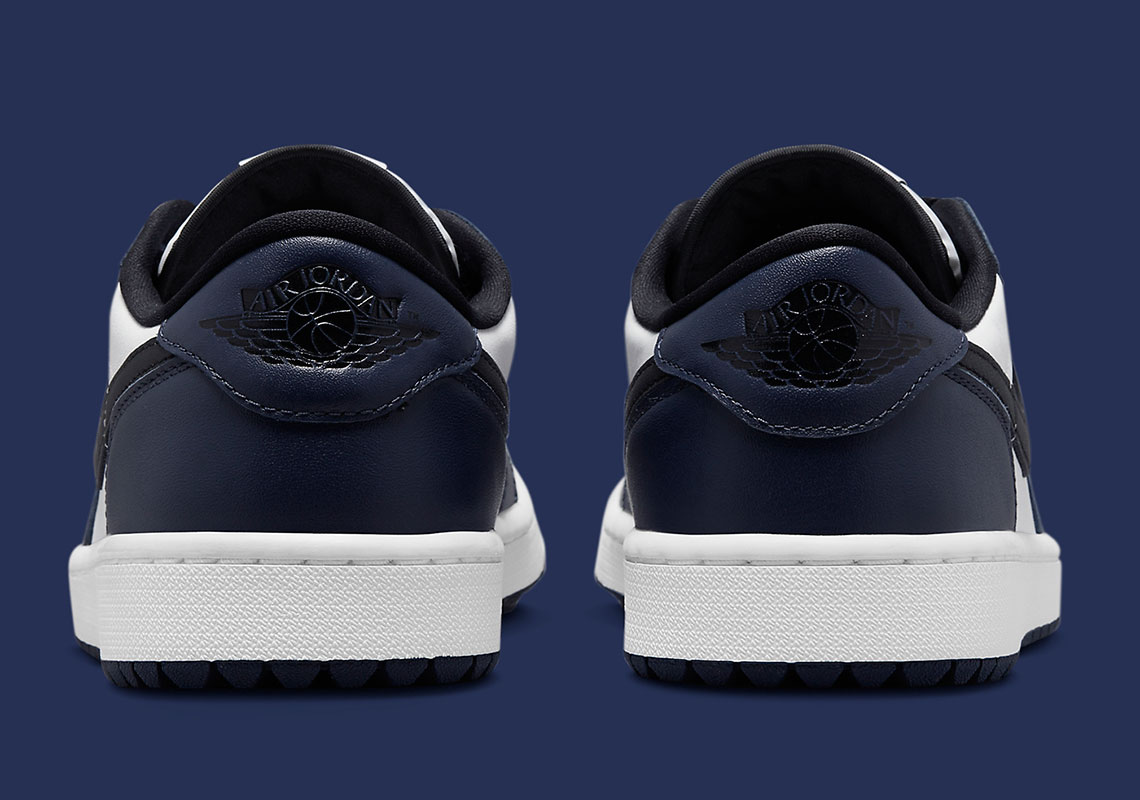 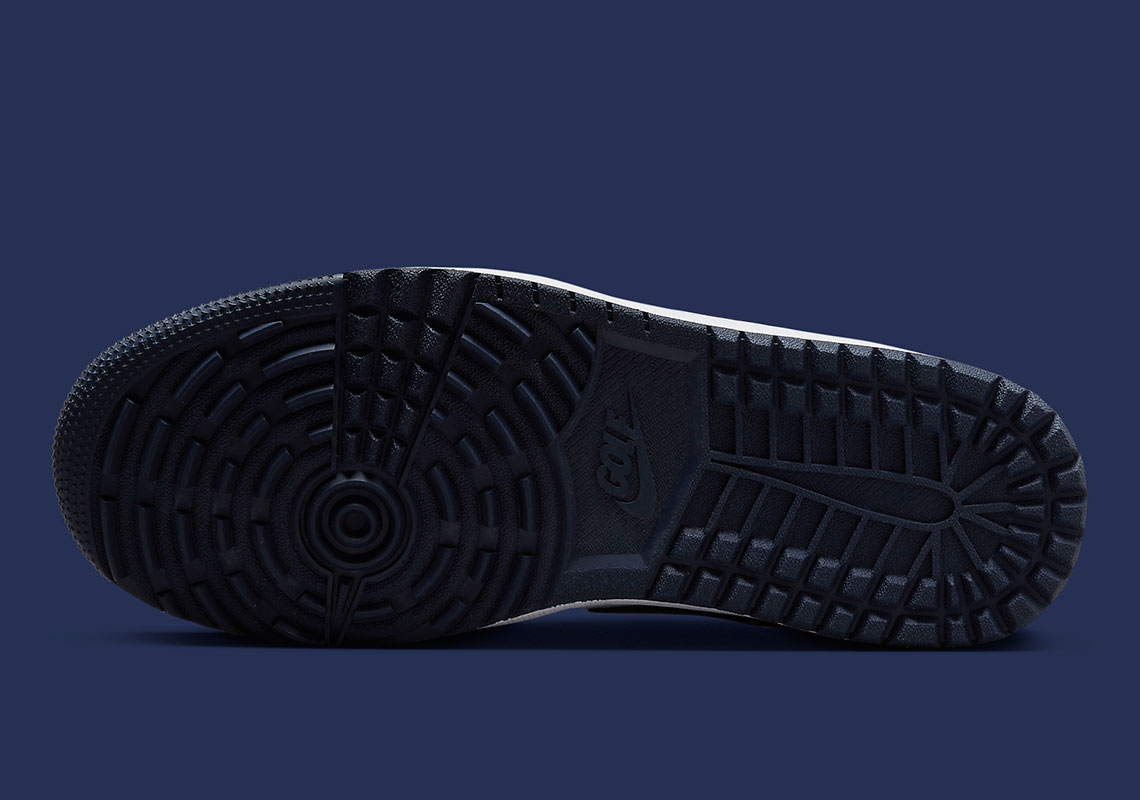 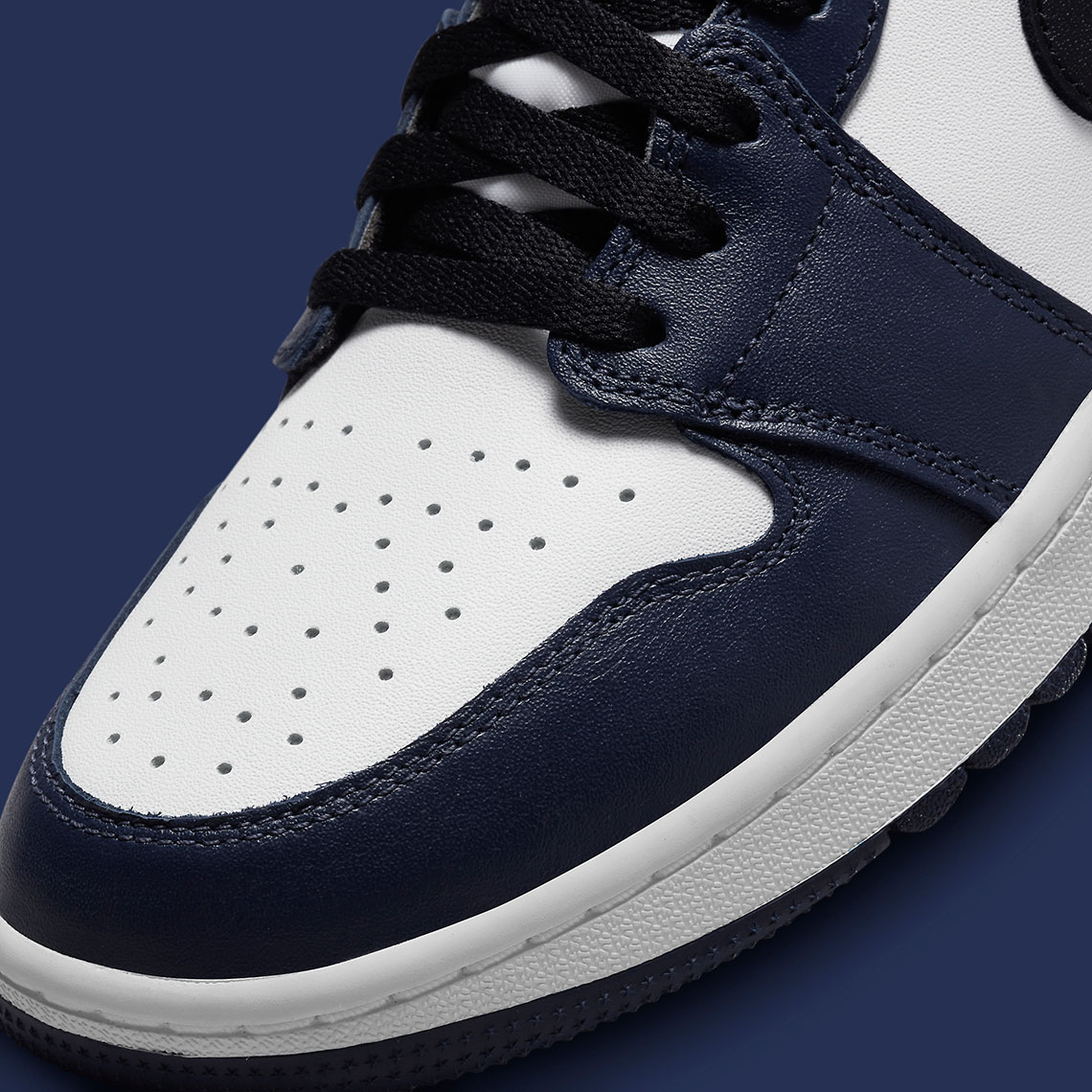 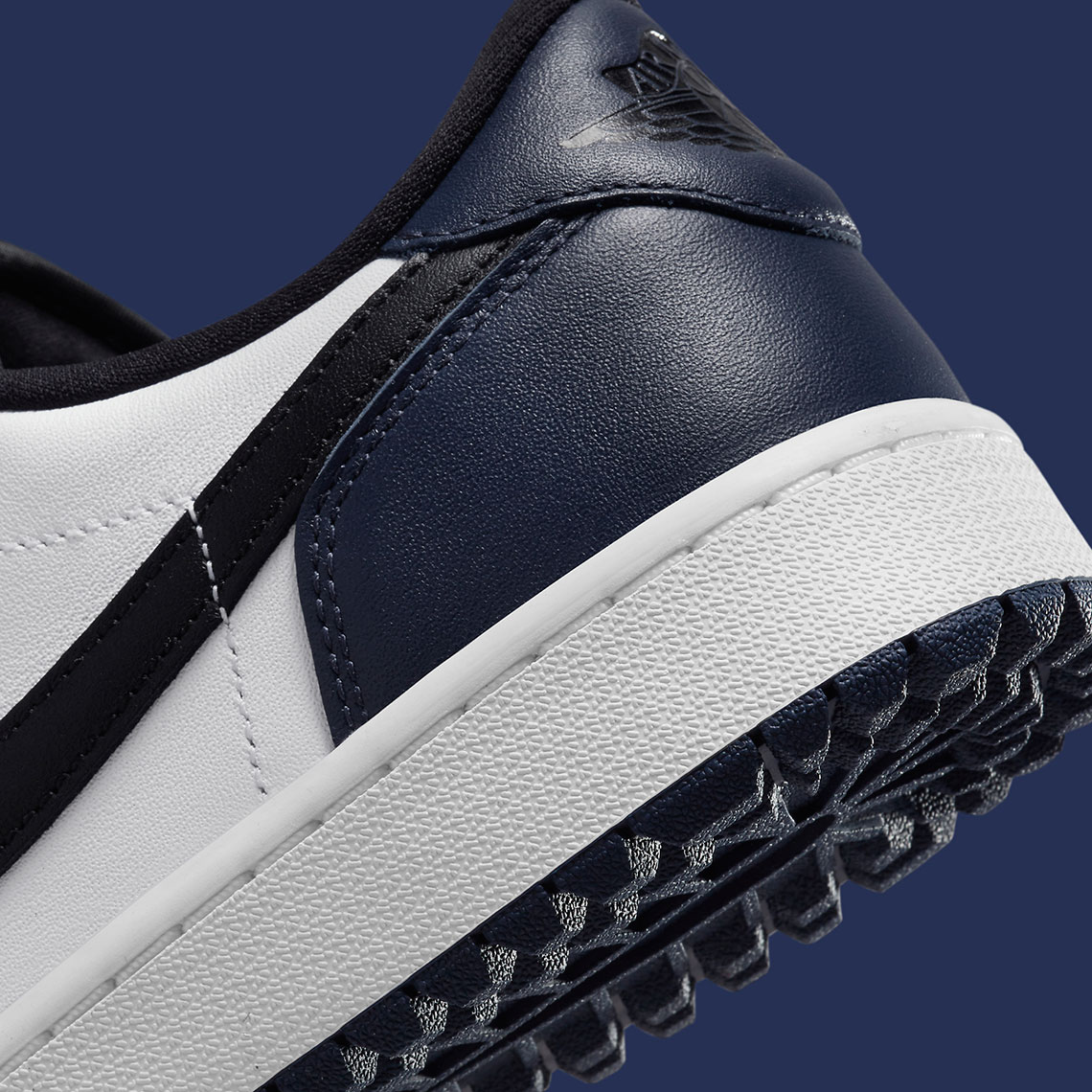