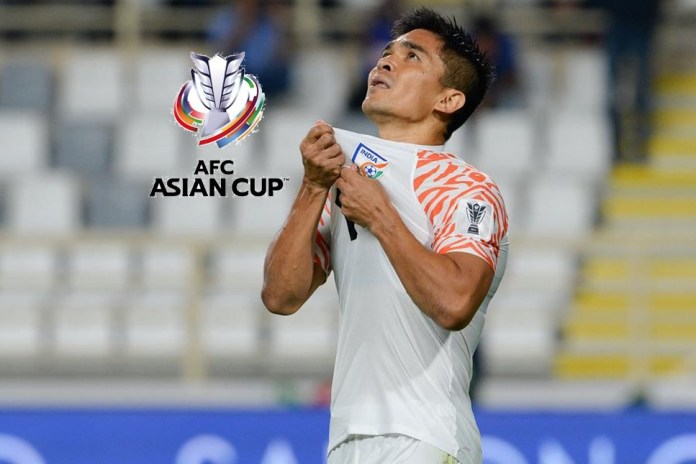 Skipper Sunil Chhetri expressed his desire to play the Asian Cup on home soil after being impressed by the spectators who turned up to support the Blue Tigers braving the thunderstorm. “The kind of form we are in, we would have loved to play at home.

The way the fans are coming up and supporting us in numbers, it would be great to play here,” said Chhetri after India secured a second-straight qualification to the Asian Cup for the first time in history. 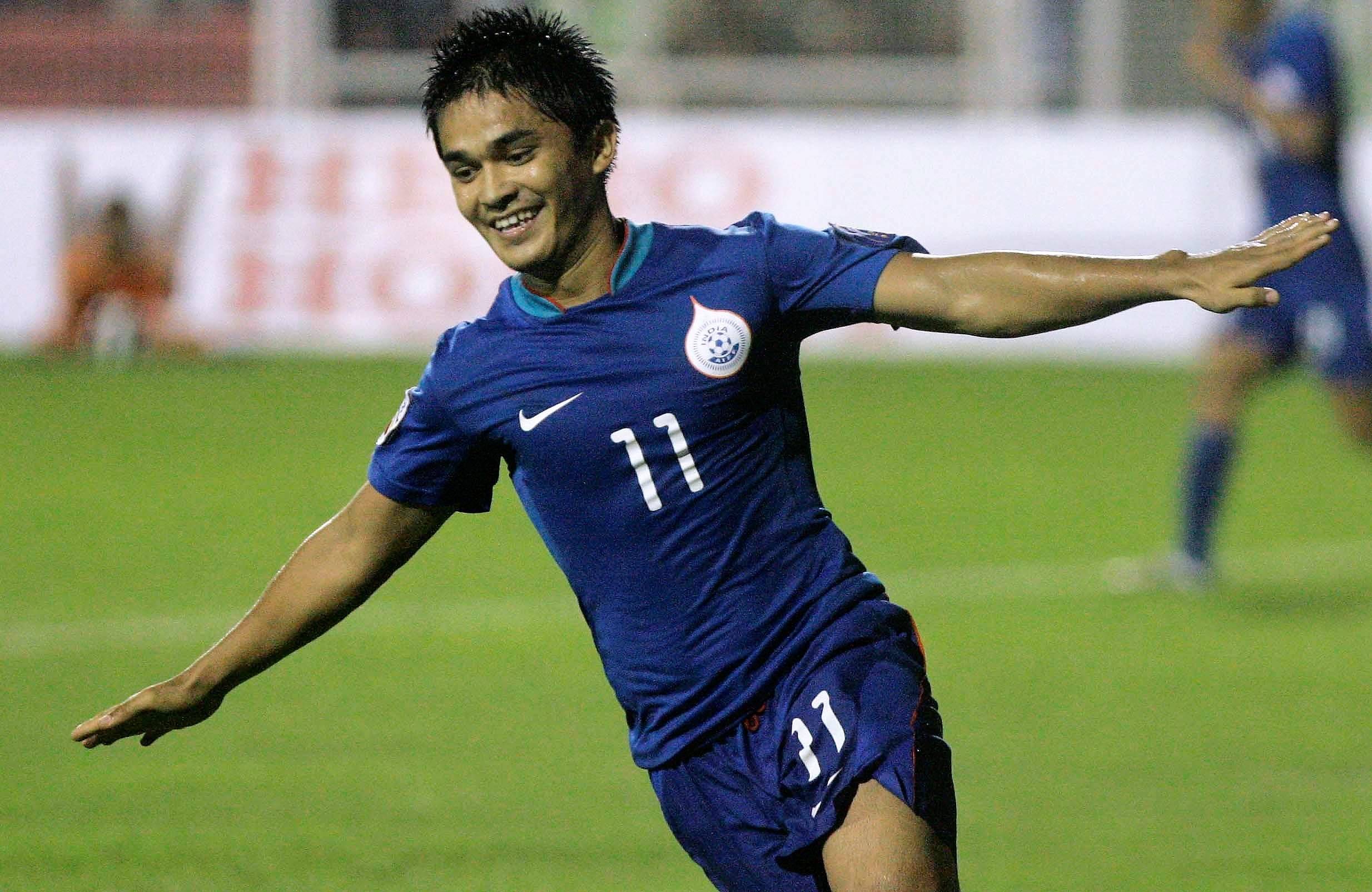 India defeated Cambodia and Afghanistan before securing a convincing win over Hong Kong in Group D of the third round of the Asian Cup qualifiers. All matches were played at the Salt Lake Stadium, where India were playing at home for the first time in more than two years.

Chhetri praised the rise of youngsters in the national team over the course of the three-match campaign. “The kids are just amazing, They’ll probably kill me for calling kids, the boys are fantastic.

We have the right mix of senior and junior players in the dressing room. You’ve also got Liston (Colaco) and Suresh (Wangjam) along with Akash (Mishra) and Roshan (Singh) who have been brilliant.”

“So yes, a lot of youngsters coming up, and also Ishan (Pandita) has been outstanding in training too, and look what he did today. Ishan and Sahal (Abdul Samad) are two players who deserve nights like this,” said Chhetri, who scored the second goal of the night while Anwar Ali, Manvir Singh, and Ishan Pandita got their names on the scoresheet.

Chhetri is set to play in his third Asian Cup tournament finals after previous appearances in 2011 and 2019. Despite being 37 years old, the striker feels he is at his peak now. “Now I am hitting my peak. The last Asian Cup is already past. We really want to work hard.

It does not matter in the next big tournaments I am there or anyone else gets the nod, India should be there at the Asian Cup, I have already said this. It is paramount for us as a nation to keep being at the Asian Cup so that we can rub our shoulders with the best in India, which is not very often.

This gives us a chance to play friendlies with better-ranked opponents leading up to the tournament,” said the talismanic striker.

Having scored his 84th goal in national colours against Hong Kong, Chhetri leveled with Hungary legend Ferenc Puskas in the list of all-time international goal scorers, where he currently sits joint-fifth. However, the Bengaluru FC man revealed he does not pay too much heed to records.

“Feels good, but you have to carry on. I genuinely do not think too much about the records. I know considering the number of matches I’ve played for the country, I don’t have that many left.

I want to go out there and enjoy every game. I want to slide, I want to run and I want to do each and everything I can because I know it isn’t going to last a really long time. It’s absolutely the best thing to happen to my life — playing for my country. It’s an absolute honour, every bit of it,” concluded Chhetri.