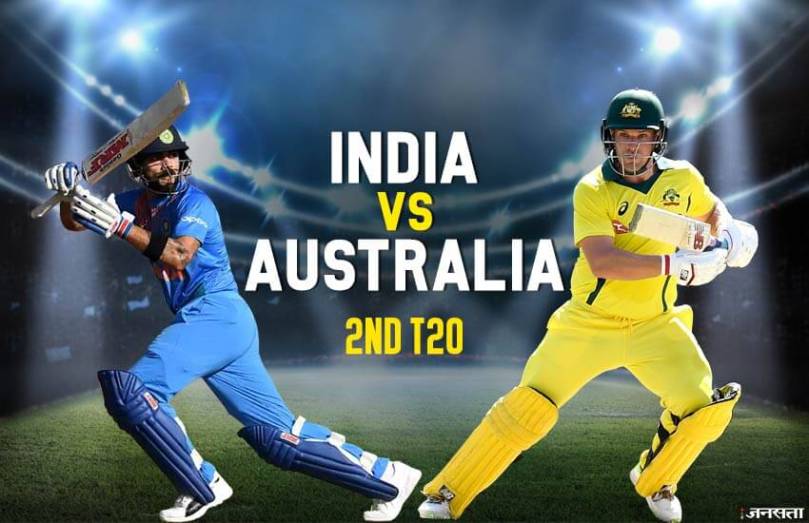 Tickets for now being opened online. The TICKET window for offline sale will be opened closer to the match-date. The TICKETS will be available on BCCI’s official platform as well as PayTM Insider.

Mohali T20 Tickets Sale – Important info in regard to 1st T20 tickets: It is important to note that the student block tickets will be sold at the PCA stadium counters in Mohali. There is a special discount for students. On producing their school or college identity cards, they will get discounts, and can buy the ticket for just 300 rupees.

There are seven price categories, all of them are priced differently. The highest range of ticket seems to be for 10,000 while the lowest stands at West Block for Rs 300. The elite lounge seats and the enclosure boxes will be available for 7,500.

As far as Harbhajan Singh and Yuvraj Singh stand pricing goes, it stands at 5000 and 2000 respectively. Other price categories range from 1000-1500.

Ind vs Aus T20 series: Where are the tickets going to be made available?

It will be available on Paytm Insider

Ind vs Aus T20 series: Why is it very important?

India just have six matches to prepare for the T20 World Cup in September. They are going to use this match as preparations for the ICC event. With the opponent being Australia, a high-octane clash is on the cards with both teams eyeing a winning start to the series. At the end of the day, those who attend the game at the venue will get to witness a highly competitive game.