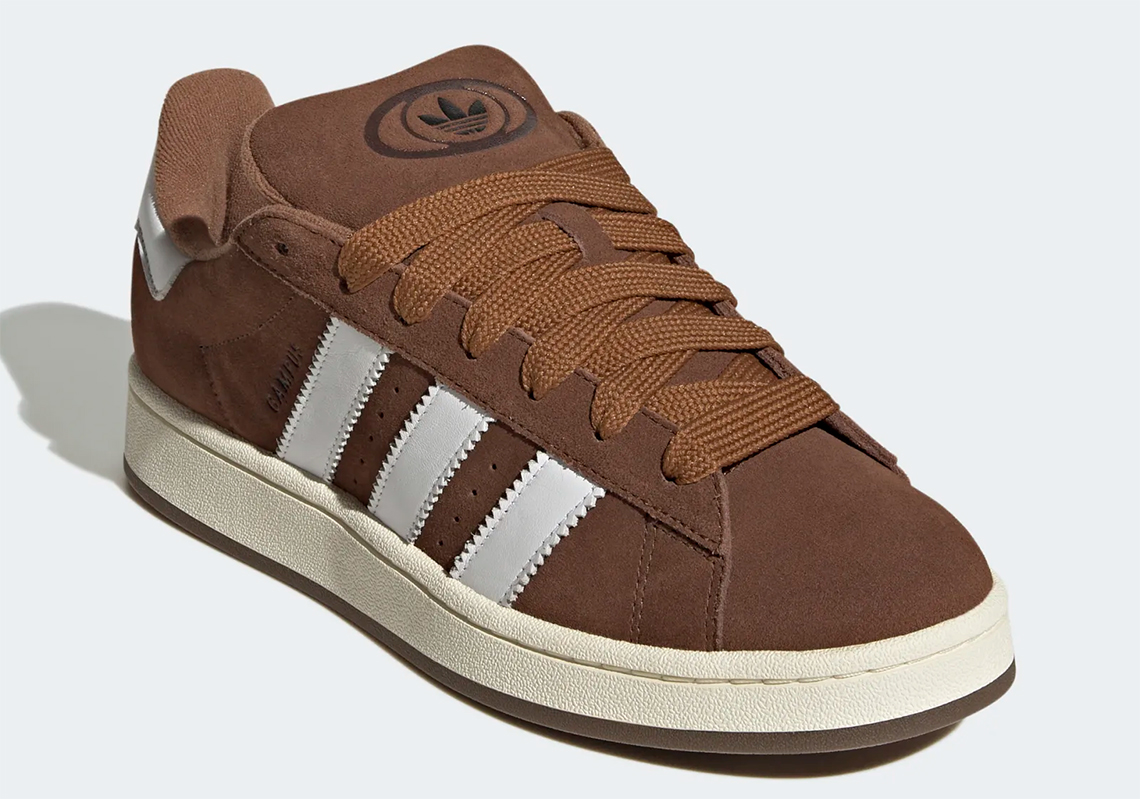 While initially crafted for the hardwood, the adidas Campus was quickly adopted as a silhouette for a multitude of sub-cultures, most notably within the skateboarding ecosystem. This Fall season, The Three Stripes Originals haus has announced a retooled proposition directly inspired by the puffed up 2000s skate shoes that the silhouette reveled amongst.

Exploring grander proportions with its exaggerated tongue and wider midfoot construction, the adidas Campus 00s inherits genes from the 80s while employing a “Bark” shaded suede across the entirety of its upper and tongue. A slightly lighter hue takes over the laces and sock liner whereas seldom crisp “Cloud White” contrasts proffer further retro-inspired schemes along the leather heel tab and midfoots Three Stripes. Sitting atop an aged “Off-white” midsole, the silhouette concludes above a chocolate brown rubber tread that’s pulled directly from the brand’s Campus heritage.

While currently available in Canada, the adidas Campus 00s has yet to make a release stateside. For now, sit tight and await future updates.

In other news, check out The Swooshes “Embossed” collection featuring the Nike Air More Uptempo. 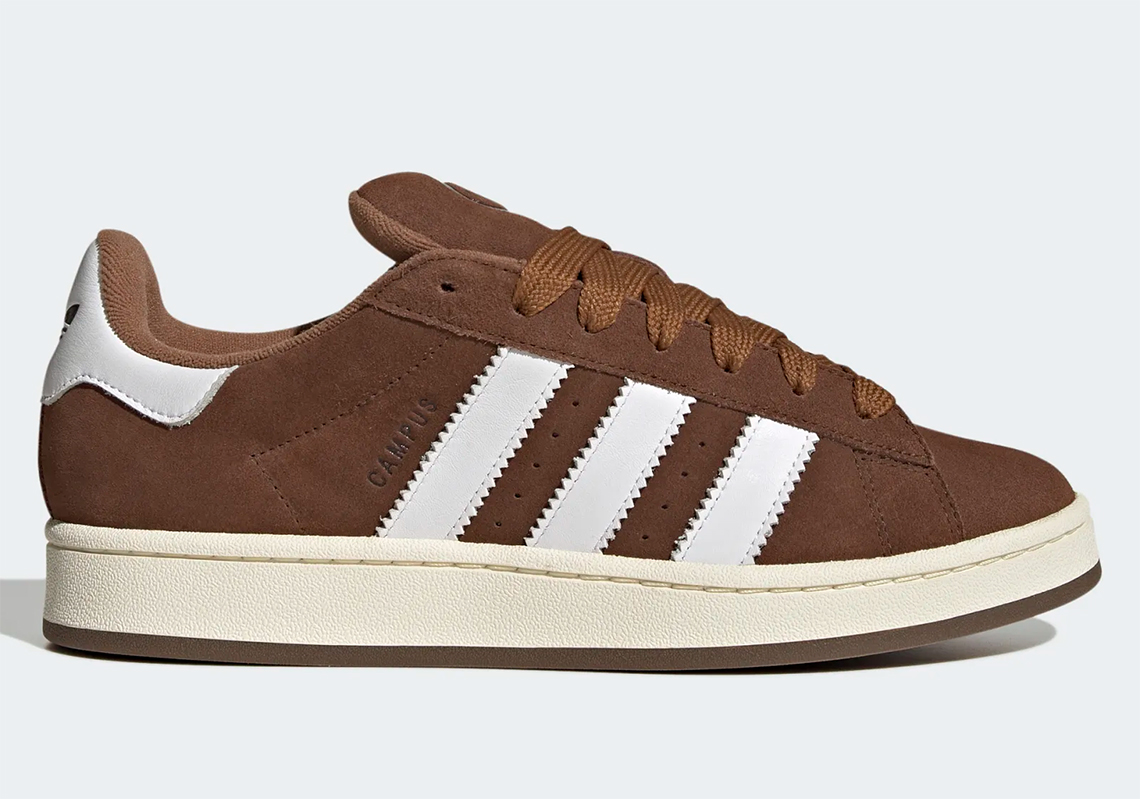 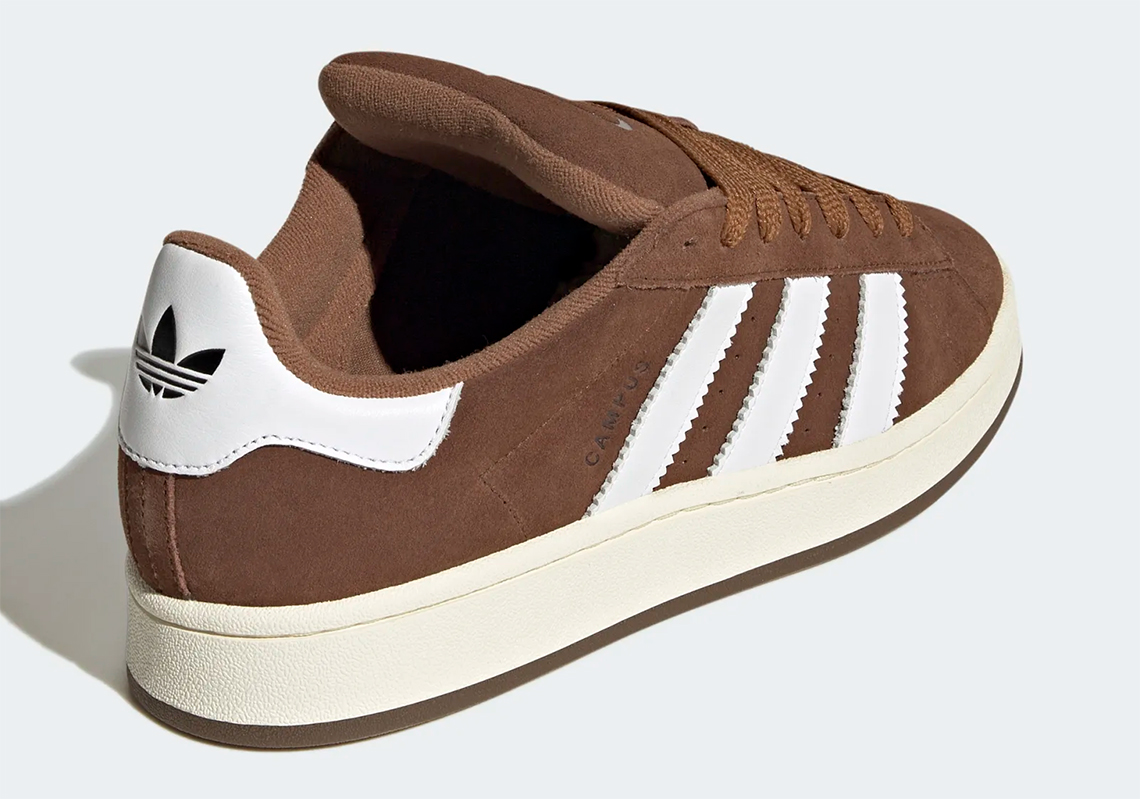 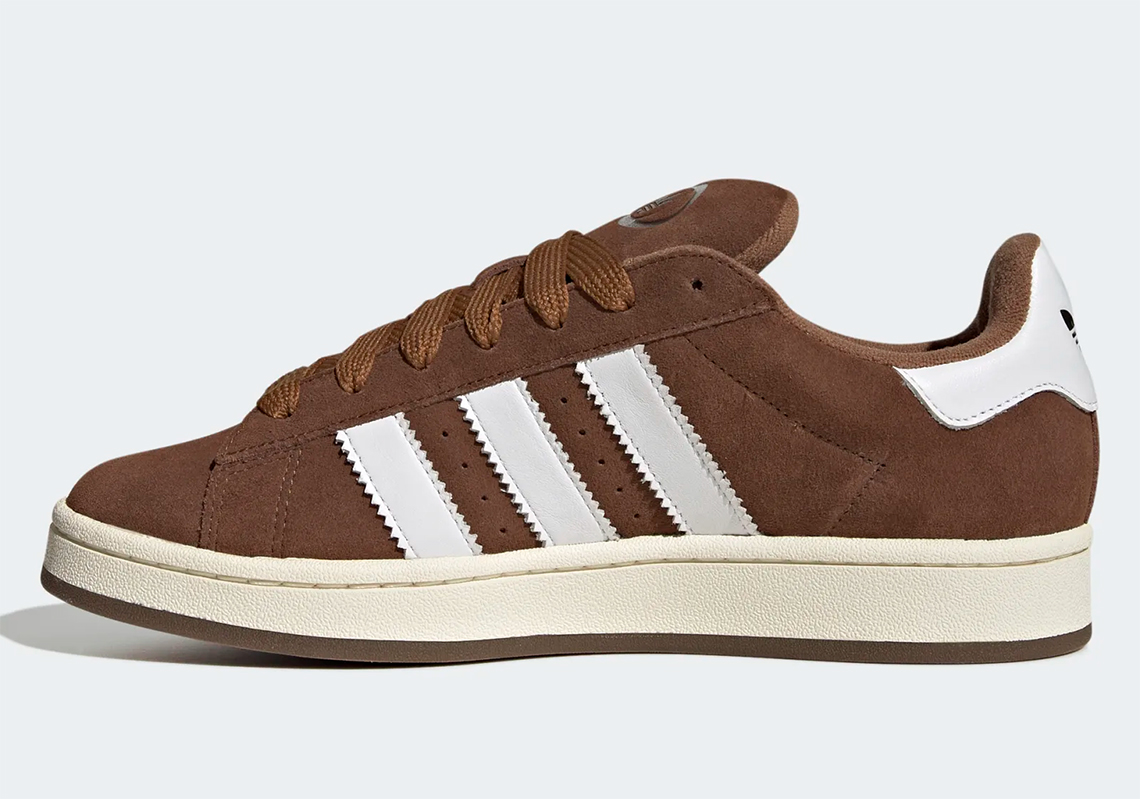 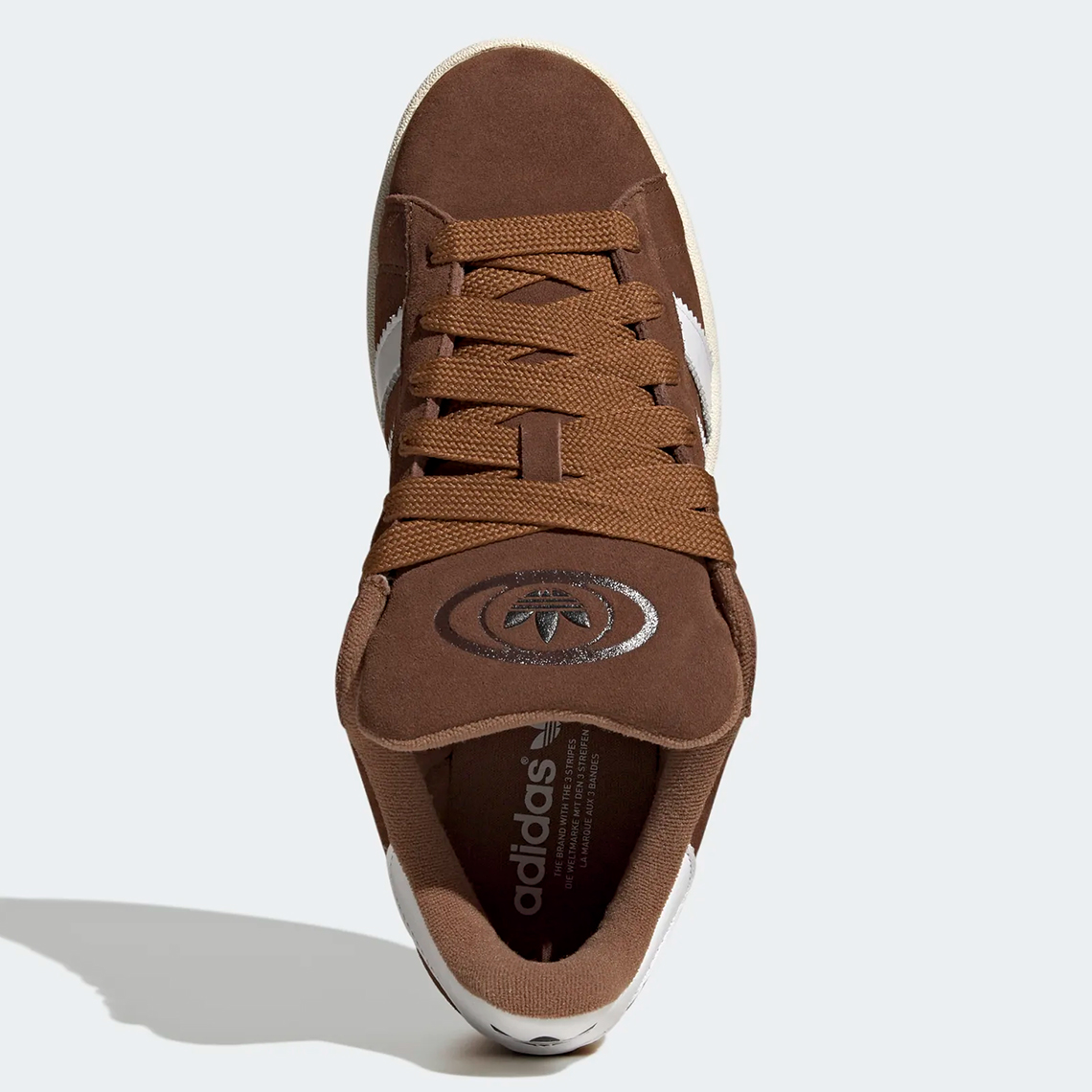 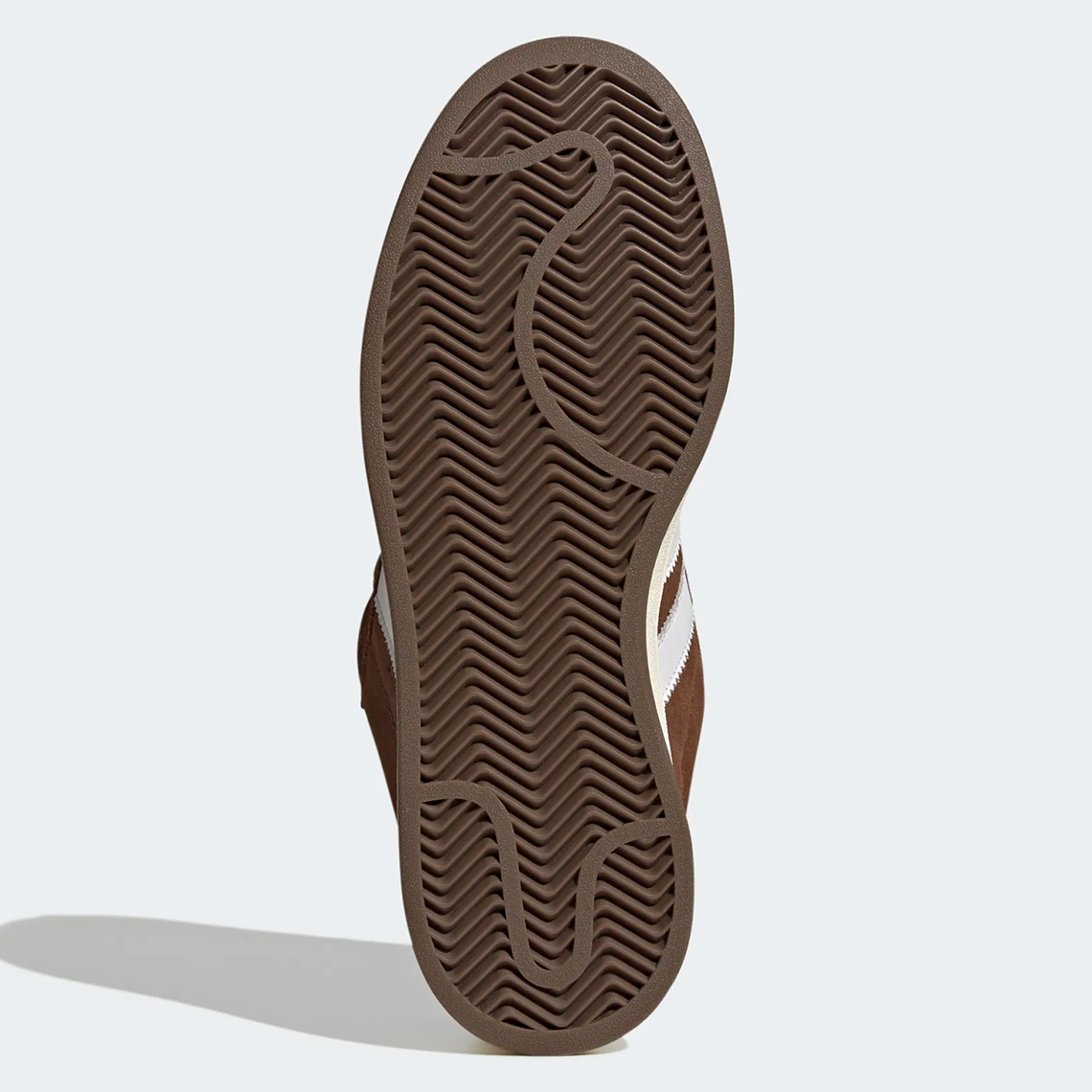 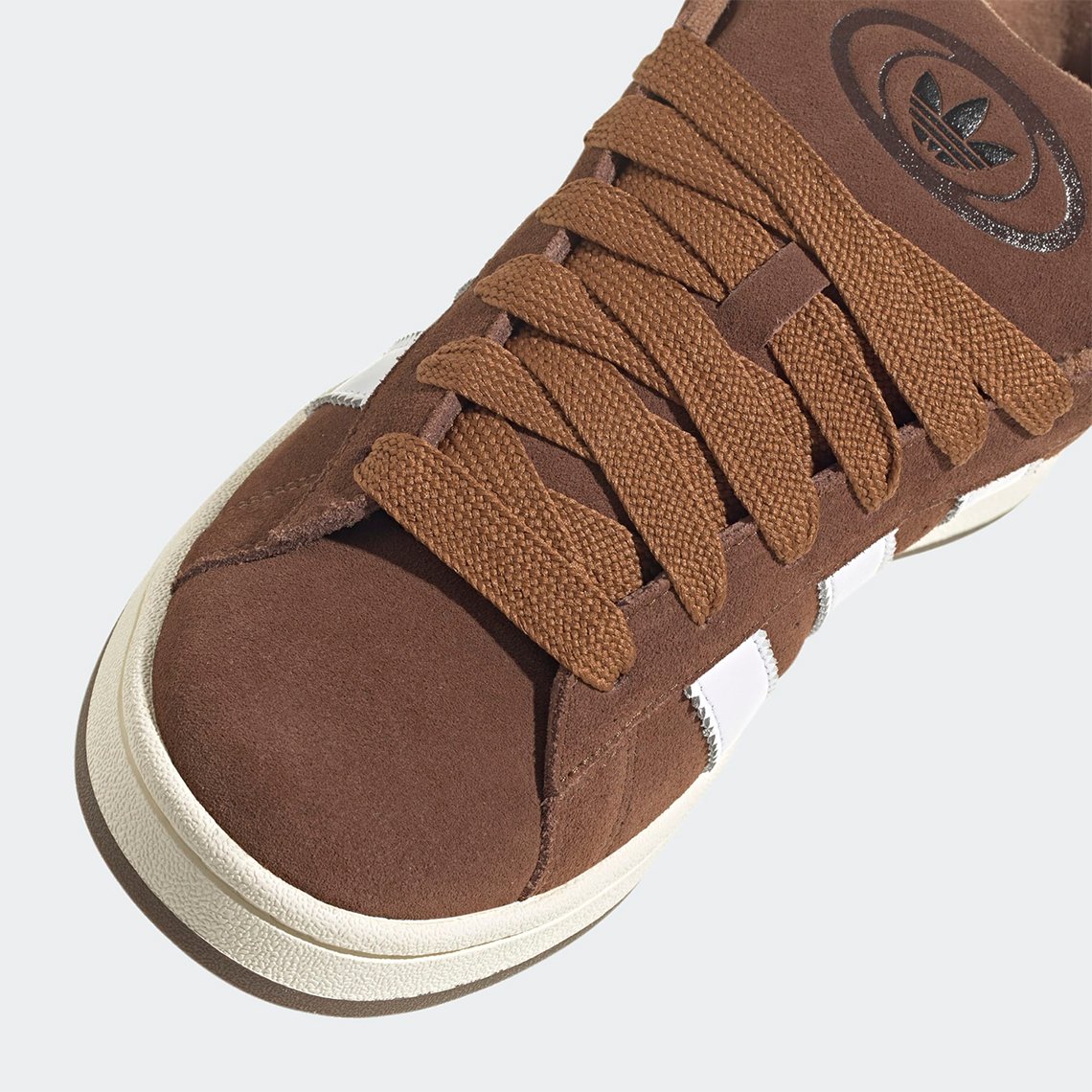