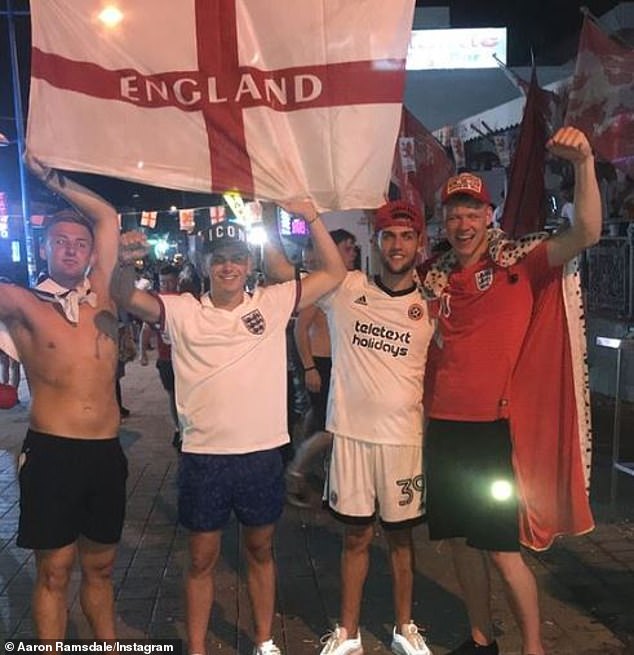 ‘That was an eventful night’: Aaron Ramsdale reveals he watched England’s 2018 World Cup opener against Tunisia at Lineker’s Bar in AYIA NAPA… four years before getting a call up by Three Lions boss Gareth Southgate for Qatar

The Arsenal goalkeeper watched the Three Lions clinch a last-gasp 2-1 win against Tunisia thanks to a late Harry Kane goal in the Cypriot tourist resort.

See also  OLIVER HOLT: If Cristiano Ronaldo wants to quit Man United, Ten Hag should drive him to the airport

Ramsdale’s experience at the infamous popular party destination could not be more different than England’s luxurious base in Qatar – where the 24-year-old travelled as part of the Three Lions squad for the next edition of the competition. 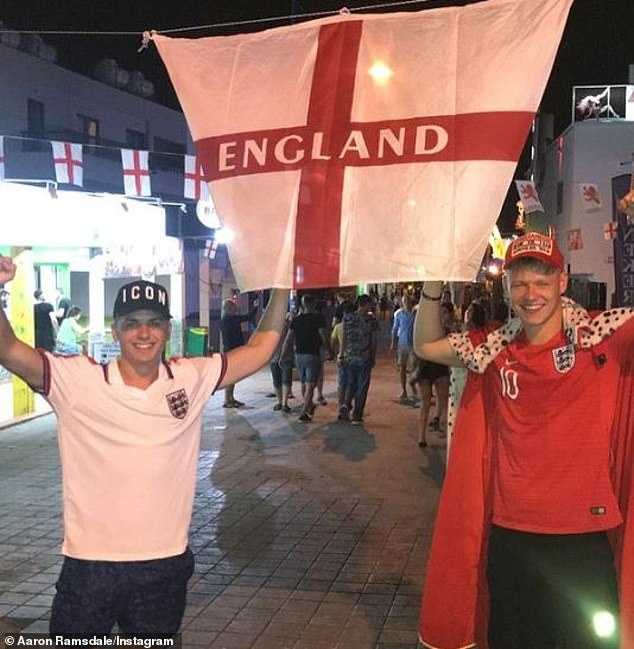 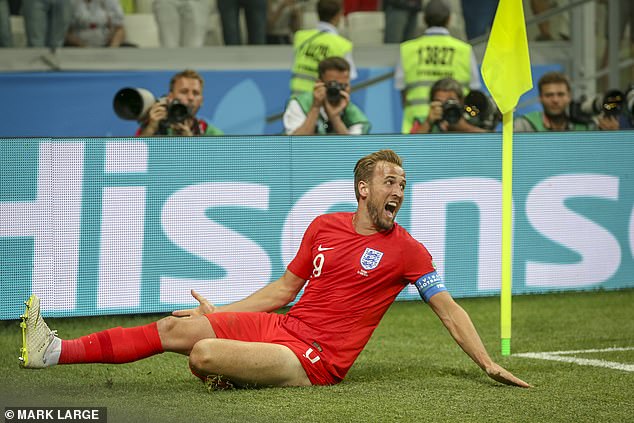 Aaron Ramsdale has opened up on watching England’s opening fixture at the last World Cup in 2018, a last-gasp 2-1 win against Tunisia, from the popular Cypriot holiday resort of Ayia Napa

Speaking in an England press conference in Qatar, he said: ‘Oh God! I was watching the first game in Ayia Napa… that was an eventual night.

‘Then the Colombia game was the night before pre-season. There was a lot of cheering in the front room and I still get goosebumps. A real special night.’

At the time, the Gunners stopper was playing at Bournemouth, where Ramsdale broke into the team in 2019-20. 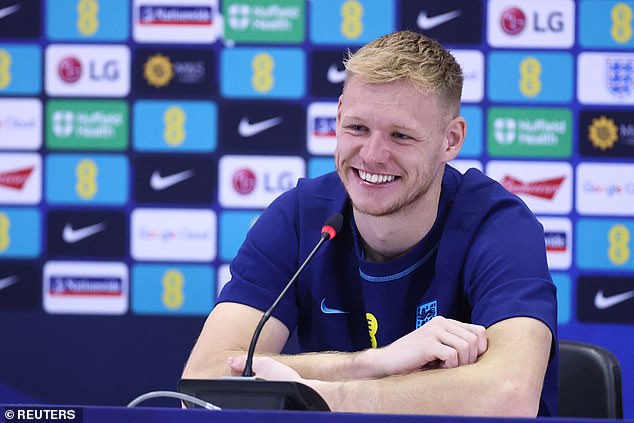 The Cherries went down that year but Ramsdale impressed, earning himself a return to boyhood club Sheffield United, where he was once again relegated despite fine individual performances.

The three-cap international moved to Arsenal in August 2021 and quickly cemented himself as first-choice, with his confidence and distribution a key part of helping Mikel Arteta’s side to top spot in the Premier League this campaign.