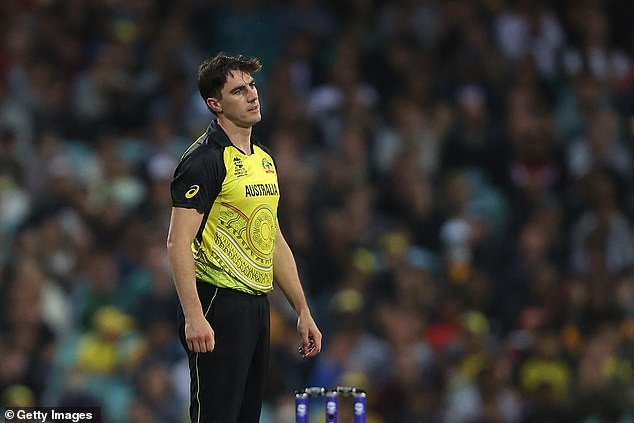 Aaron Finch has fired back at Mark Waugh’s criticism of Pat Cummins, insisting the fast bowler has been ‘outstanding’ in T20 cricket for Australia and dismissing calls for him to be dropped.

Cummins has come under fire for his performances against New Zealand and Sri Lanka in Australia’s first two games at the T20 World Cup.

See also  Apart From The Ball He Got Out, Virat Kohli Looked Really Composed – Graeme Swann

That prompted Waugh to call for Australia’s Test captain to be dropped ahead of the crunch clash against England at the MCG on Friday.

‘Pat Cummins with the ball, there’s a massive question mark over him heading into the next game,’ the former selector told RSN Breakfast on Wednesday.

‘I think they [Australia] need to make some changes for the next game. I would bring Cameron Green in and I’d bring him in for Pat Cummins and I’d let Cam Green open the batting.

‘That’s one change I would definitely make. I know it leaves your bowling a little short, but I think Cameron Green can bowl four overs as well as any of the other bowlers at the moment.’ 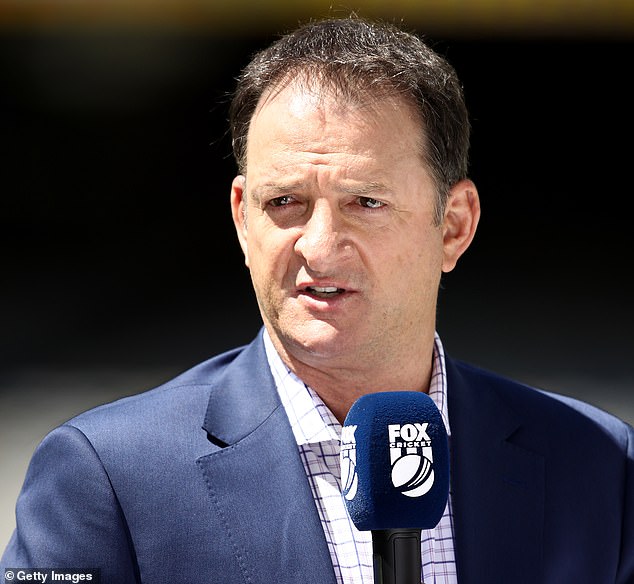 ‘His [Cummins] numbers over the last 18 months have been outstanding in T20 cricket,’ Finch said on Friday.

‘It blows my mind sometimes where people go with selection chat. 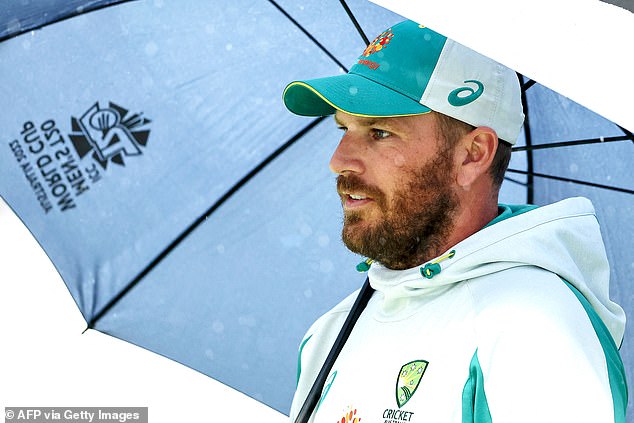 ‘He’s been unbelievable over all three formats for a long time and the calmness and experience that he brings to a bowling group is invaluable.’