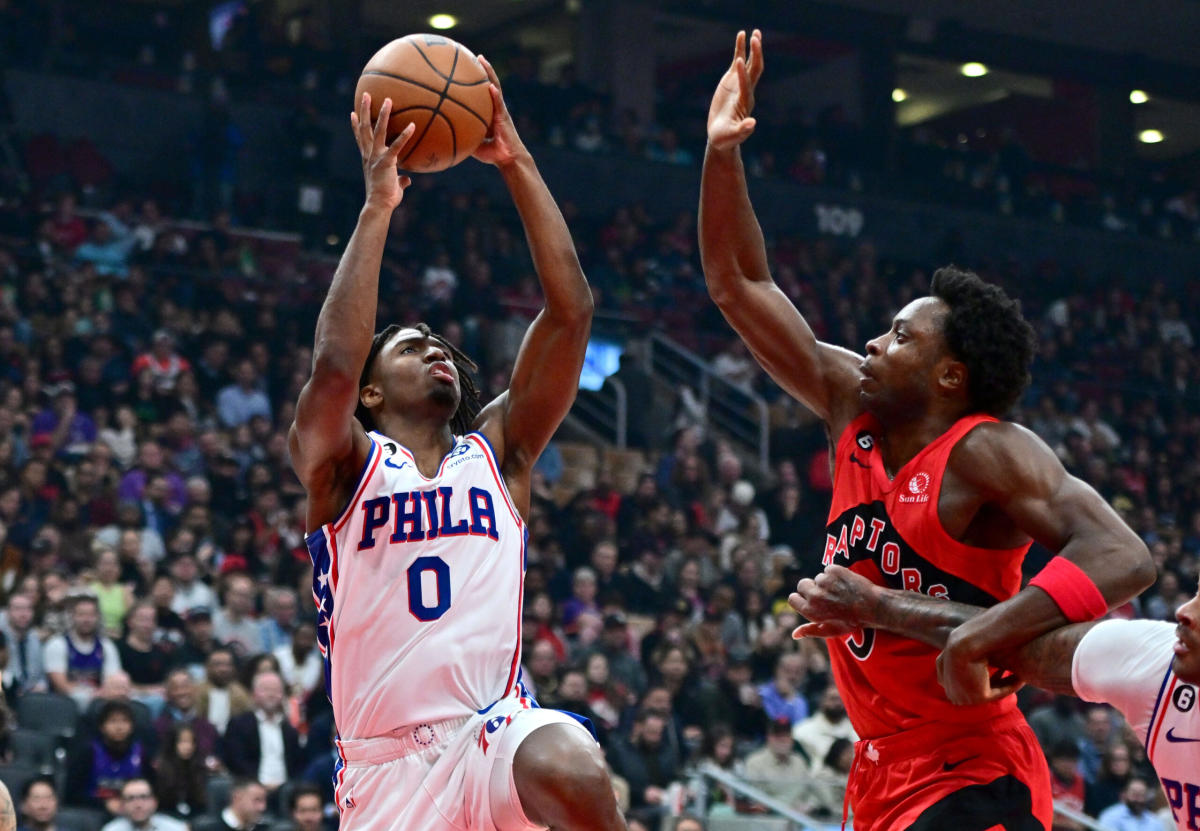 The Philadelphia 76ers will continue their road trip on Friday for a rematch with the Toronto Raptors as they continue to try and gain momentum and get it together. The Sixers have gotten off to a 1-4 start and it has caused some concerns as they were expected to be one of the best teams in the league.

The game on Friday can be seen locally on NBC Sports Philadelphia as well as Toronto SportsNet.

Before the game tips off at 7:30 p.m. EDT, make your picks on the top prop bets for the Sixers-Raptors game from Scotiabank Arena in Toronto.

Read: There are league chatters about Doc Rivers’ future in Philadelphia, James Harden takes responsibility for the Sixers playing so slowly to begin the season

See also  How to watch Washington Wizards vs. Boston Celtics

Make your selections below to reveal the results and see if other fans agree with your picks!

Sixers vs. Raptors: More 3-pointers made?